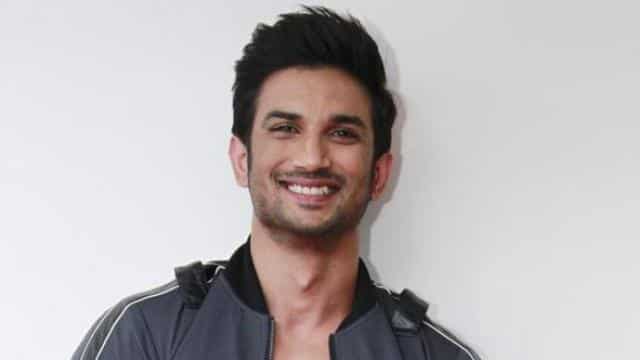 Sushant Singh Rajput had won the hearts of the audience from his first film and proved that he is not lacking in talent. The 34-year-old dashing Sushant was last seen in the 2019 film Chhichhore. Fans are very desperate to see him again on screen. Meanwhile, Sushant has written emotional poetry for his mother.

For information, let us know that Sushant often shares poems on his social media, but this time he has shared a poem written in memory of his mother. Sushant shared a black and white collage of his and his mother’s photo and wrote a highly emotional poem in the caption with her.

Amitabh Bachchan’s house ‘Jalsa’ is no less than a palace, see inside photos

Sushant wrote in his post, “Tear-blurred past blurring, smiling and dreaming of a fleeting life, a conversation between the two
#Mama “. Sushant’s post was commented by many of his friends from the industry, including his alleged girlfriend Rhea Chakraborty.

Ranveer kissed Vaani in ‘Befikre’, this was Deepika’s reaction

Sushant will soon be seen in Mukesh Chhabra’s “Dil Bechara” alongside new actress Sanjana Sanghi. It is an official remake of the Hollywood film Fault in Our Stars. Currently Sushant is imprisoned in his home in lockdown and often shares his lockdown routine with his fans on social media. Recently, Sushant had said through a post that he was always fond of learning computer gaming and now he is learning it online. Apart from this, Sushant also shares his workout videos.