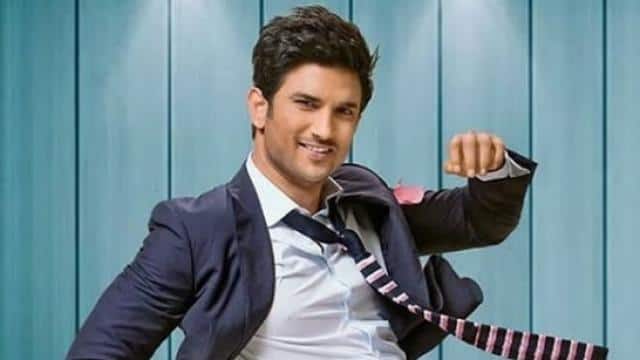 It has been a month since the demise of Bollywood actor Sushant Singh Rajput. Everyone is going to leave the world like this so much. Meanwhile, several throwback videos of Sushant have surfaced. Now another new video of the actor is going viral on social media.

Almost everyone knows that Sushant is a big fan of Shahrukh Khan. He himself has said this in many interviews. In this viral video, Sushant is humming the song Main Hoon Hoon from Shah Rukh Khan’s film Veer-Zara. With this, he is seen acting Shahrukh while giving his signature pose. This style of Sushant is being well liked.

Anurag Kashyap targets Kangana Ranaut, the actress said – you are saving them who mentally hurt Sushant

Earlier a video of Sushant was revealed. In it, he was seen swinging on the song Koi Mil Gaya of the film Kuch Kuch Hota Hai. So far, many such videos of Sushant have appeared in which he appeared acting Shahrukh. Explain that the Mumbai Police investigation is going on in Sushant Singh Rajput suicide case.

Significantly, the film Critic Rajiv Masand has been called to the police station on July 21 for questioning in Sushant Rajput case. It is hoped that the police will soon find out why Sushant took such a big step as Suicide. On the other hand, Sushant’s fans and Bollywood celebs are demanding a CBI inquiry into the actor’s death.