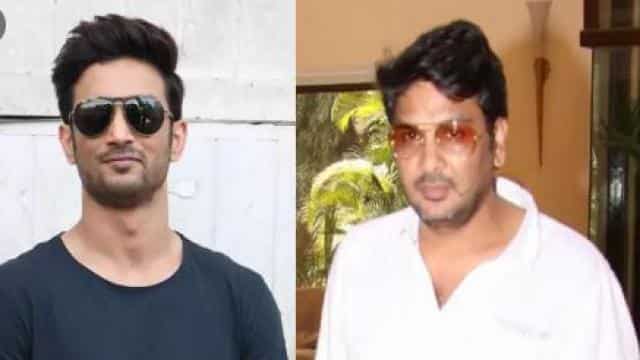 In the Sushant Singh Rajput suicide case, many shocking things are continuously coming out. First the police took statements from the servants and members of the house and now she is questioning friends. Recently, Sushant Singh Rajput’s friend and casting director Mukesh Chhabra was questioned by the police. This inquiry lasted for about seven hours. Mukesh Chhabra told the police that he had directed Sushant in a film. The film is set to release soon. Mukesh told that Sushant was a very positive actor. He was also smart. However, Mukesh related to health did not provide any updates.

Sushant was very fond of playing Playstation. He was quite interested in Space and Galaxy. He did not pick up the phone when he was involved in astronomy, playstation or reading. On 27th May, Sushant wished him on Mukesh’s birthday and both spoke on the phone.