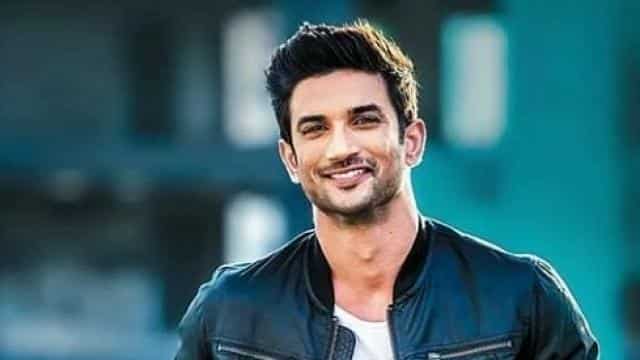 The demise of Sushant Singh Rajput has deeply shocked the Bollywood industry and his fans. With Sushant being an excellent actor, he was very interested in technology. He was also a topper in studies. He achieved the 7th rack in engineering entrance examinations. He was also a National Olympiad winner in Physics. Apart from this, he was also very interested in space and the universe. Even after making a career in acting, he kept his interest alive.

Actor Sushant Singh Rajput’s ashes flowed into Ganges, shraddharama to be held in Patna only

In September 2019, Sushant launched a new company called Vividrage Rhealtyx Pvt Ltd. He was one of its three founding directors. The other two directors on the company’s board were Riya Chakraborty and Shovik Chakraborty. He founded the third company ‘Front India for World Foundation’ on 6 January 2020. The purpose of this institution was to eradicate hunger, poverty and malnutrition as well as to promote health care with cleanliness.