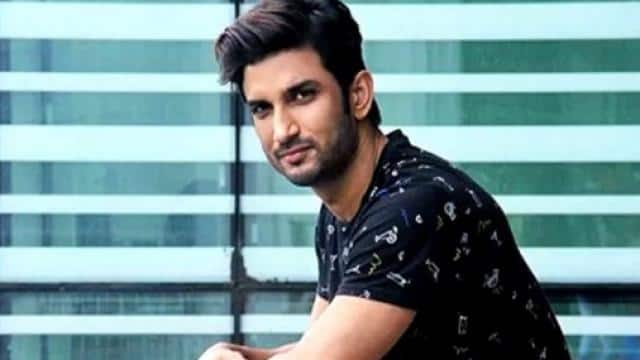 Samuel Haokip, a friend of late Bollywood actor Sushant Singh Rajput, has given a statement to Times Now. He says that he came to know from Sushant’s staff that he was taking medicines. Samuel says that I stopped working with Sushant Singh Rajput around June or July 2019. I did not know what was happening to them. I came to know from the actor’s staff that Sushant is taking some medicines. Sushant was a very balanced man. Whenever it came to investing money, he used to take very deliberate steps.

Let us tell you that the Patna Police, which is investigating in the case of the death of Bollywood actor Sushant Singh Rajput, has found many important clues so far. From the statements of the people recorded so far, the SIT has come to know that between 9 and 13 June, 14 SIM cards were replaced in Sushant Singh Rajput’s mobile.

It is also being told that this is a well-planned conspiracy. After the incident, footage of CCTV cameras installed in Sushant’s flat including the Bandra Society was captured by Mumbai police and conspirators. Perhaps this is the reason why Patna SIT has not been able to find other electronic evidence, including footage. This has been confirmed by Bihar DGP Gupteshwar Pandey himself.

Siddharth Pithani, friend of Sushant Singh Rajput, told- He spoke on the phone in January, none of mine

Proof coming out
In the Sushant episode, gradually all the evidence is coming out. The bank account statement has said a lot. All these things and evidence are also very important in Patna Police investigation. Law experts say that this will help the police team to take further action.

Amitabh Bachchan, who returned from home on 2 August after winning the battle with Kovid-19, has a deep connection with the actor since ‘Coolie No 1’