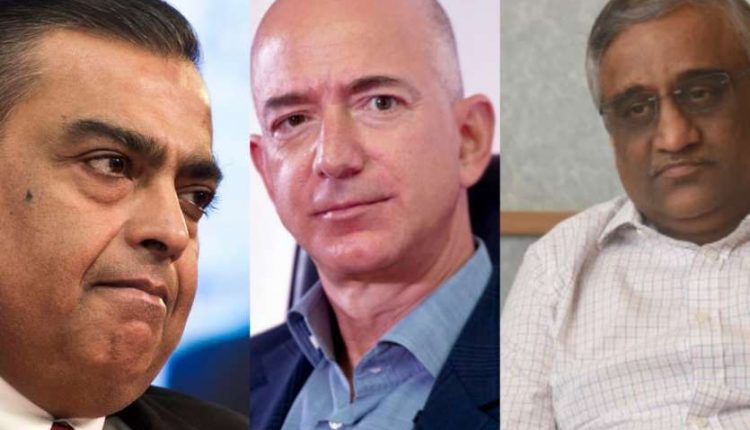 Also read: Big update done in Microsoft’s remote desktop, know what will be the benefit

Also read: Mutual Fund Investment: You can earn more in these ways

Biyani’s news of relief
Meanwhile, another relief has come for Biyani. The lenders of the company have approved a loan rehabilitation scheme under the KV Kamath Committee of the Reserve Bank of India. The company said in a regulatory filing on April 17 that the debt burden has increased due to several financial crises for the company. Therefore, restructuring of debt is important and necessary.

Legal battle has been going on for 9 months
The legal battle between Amazon and Future Group over the deal with Reliance has been going on for 9 months. In August 2020, Reliance Retail acquired Future Retail for 25,000 crores. On October 25, 2020, global e-commerce giant Amazon received a stay order from the Singapore court on the Future Retail and Reliance deal and wrote to the BSE and India’s market regulator Sebi to uphold the decision. Amazon had sent a legal notice for Future Coupon on Future Group’s Rs 25,000 crore deal with Reliance.

SCAI statement, loss of Rs 7500 crore due to local lockdown