Subsidy on LPG cylinder may end, higher price will have to be paid 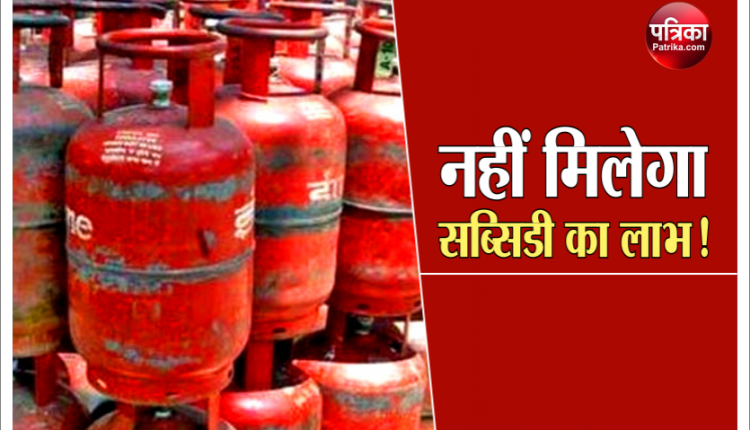 new Delhi. LPG gas cylinders are subsidized by the government to lighten the burden of pockets of poor families. But now it may end soon. Actually, the government is planning to reduce the extra burden on the state exchequer. In the recently presented budget 2021-22, the Finance Minister had said that one crore new beneficiaries were added to the PM Ujjwala scheme. This will increase the additional burden on the government. To reduce this, the prices of LPG cylinders can be increased.

According to an English news report, the government is moving towards ending the subsidy. This is the reason why the prices of kerosene and LPG are continuously increasing. Last year also the price of LPG was increased. This was the reason that those who took cylinders were not getting much benefit of subsidy. It is known that retail fuel sellers revise the price of LPG cylinders. Whereas kerosene is sold through the public distribution system at a discounted rate.

Earned around 2.5 crore rupees every second here in February, know the whole matter