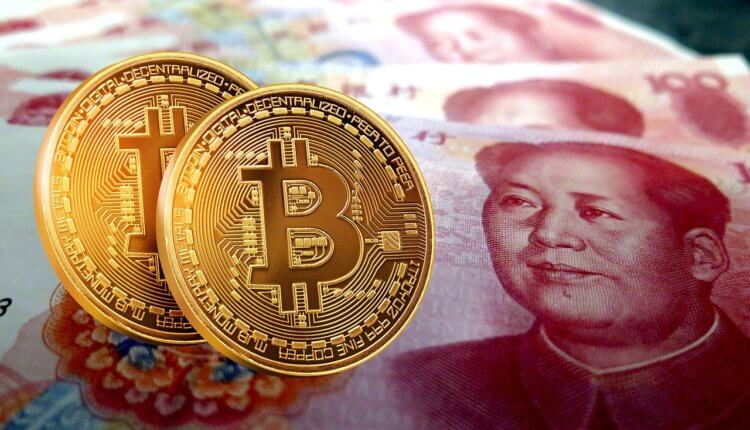 – The Central Bank of Korea announces the launch of its pilot program to test the digital currency.

– The pilot program is scheduled for 22 months and has plans in reviewing its technical and legal provisions.

– The bank does not have any plans to introduce digital currency yet.

The Central Bank of Korea announced the launch of its pilot program to test its digital currency on Monday. However, the bank does not have any plans for the introduction of the digital currency yet.

The program has started its program last month which is would be carried out until December 2021. The pilot program is scheduled for 22 months. In 22 months, in the first 5 five months i.e., until July 2020, it would be reviewing the technical and legal provisions that are used in the creation and issuance of the digital currency. From April 2020 to august 2020 it would be carrying out the technology review.

The press of the Bank of Korea said, The need to issue a CBDC [central bank digital currency] in the near future still remains slim when considering the demand for cash that still exists, the competitive payment service market and high-level financial inclusion, but there is a need to be able to quickly take steps in case of market conditions at home and abroad change rapidly,” It further added informing, “The technological innovation in the payment service sector is currently taking place rapidly … the Bank  Of Korea seeks to set up a pilot CBDC system in order to take preemptive steps against changes in the environment,

Not only South Korea, the central bank of China, the Bank of France also have been working on the development of its digital currency. The Bank of Philippines expressed its views that the physical cash might end soon now.