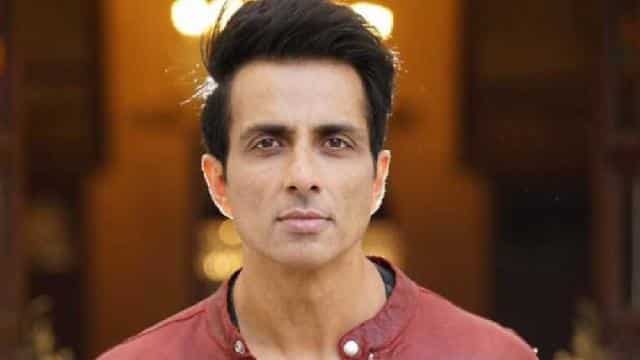 Sonu said, ‘I am helping migrant laborers because I too was an expatriate who came to Mumbai with a lot of dreams. I found out from the pictures how much trouble those people are going through. They are walking on the roads thousands of kilometers without food and water, so I remembered my early days. I first came to Mumbai by train without a reserved ticket. I reached Mumbai by standing at the door of the train and sleeping next to the washroom. I know what a struggle is. ‘