Sonu Sood, who came to help Dasharatha Manjhi’s family, said by tweeting – The end of the situation from today 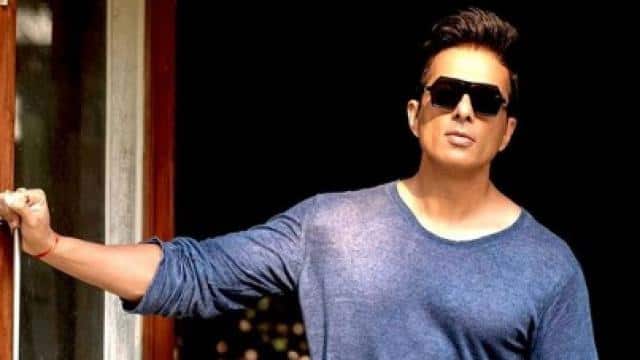 The manner in which the actor Sonu Sood helped the needy in the lockdown was praised everywhere. He came to be called the real hero of Bollywood. Even after the unlock process started, the actors are engaged in helping people with the same strength. Meanwhile, once again, Sonu Sood decided to do such a noble thing, due to which he has again engulfed the hearts and minds of the people. Everyone has become crazy about this noble work of his. This time Sonu has come forward to help the family of Dashrath Manjhi, popularly known as The Mountain Man. The actor has given information about this by retweeting a tweet.

Let us tell you that Dasharatha Manjhi, known as The Mountain Man of Bihar, has been in the news for the past several days due to his economic circumstances. According to the news, due to the havoc of Corona virus, the family of mountain man Dasharatha Manjhi of Bihar is going through a bad phase. Here, his family does not have the money to treat a girl child. The administration was pleaded but no one listened. In such a situation, the family had to take a loan of thousands, but even after this they could not get better treatment. However, Sonu Sood has now come forward to help him.

Finished tight from today. Today will be bhai 🙏 https://t.co/hnFyhGSSZ4

Let me tell you that a fan had tagged Sonu Sood and requested to help Dasharatha Manjhi’s family with a cutting of a news. After reading the news, now the actor has responded. Replying to Sonu Sood, he wrote, ‘Tangi is over from today. Today will be brother.

Due to this, Dashrath Manjhi is known

Dasaratha Manjhi made way for his wife by cutting a 360-foot-tall, 30-foot-wide and 25-foot-high mountain alone with chisels and hammers. Impressed by his work, the government also honored him. Manjhi The Mountain Man was made by film director Ketan Mehta. In his name, the government has constructed a hospital in the district and named the city.

Bhagyashree Scheme will change the fate of the family, daughter and parents will also get financial help with scholarship