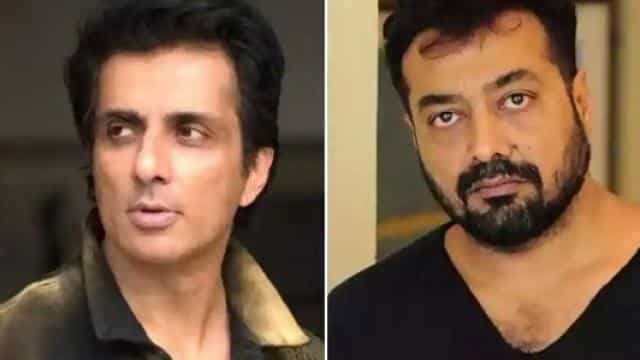 Bollywood actor Sonu Sood has pledged to take the migrant laborers trapped in lockdown to their homes. He has been transporting laborers and others to his home for the past several days by bus, train and flight. He is also very active on Twitter and is helping him by taking his information from those seeking help. Meanwhile, some social media users are working to harass Sonu.

Such people first ask for help by tweeting and then delete their tweet. Sonu was furious at this and said clearly that his work was being affected by the throwback tweets of some people.

Sonu Sood wrote in a tweet, ‘People are requested to ask for the help they need. It is seen that people first tweet and ask for help and later delete it, it proves that they are fake. Due to this our work is being hampered. This will affect the real needy. Please think about the people who need it.

You are doing a great job @SonuSood . Ignore the naysayers and haters. You are doing more than the respective governments even when it’s not suppose to be your responsibility. More power to you. Just be at it brother. https://t.co/sxhfuFpSMI

Now Anurag Kashyap has reacted to this Sonu’s tweet. Replying to the tweet, he wrote, Sonu Sood, you are doing a great job. Ignore criticism and haters. You are doing a much better job than the government, even if it is not your responsibility. You get a lot of power. Stay as you are