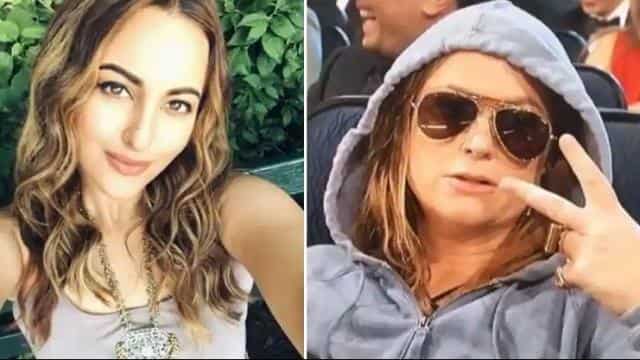 Bollywood actor Sonakshi Sinha has deactivated her Twitter account. He has also given the reason behind this. He says that there has been a lot of negativity on Twitter, due to which he has decided to stay away from it. However, he is still active on Instagram.

Talking about the professional front of the actress, she was last seen in Salman Khan’s film Dabangg 3. In the film, he played the role of Salman’s wife Rajjo. However, the film received mixed response from the audience and critics. Now Sonakshi Sinha will be seen in the film Bhuj: The Pride of India. In this, she is sharing the screen with Ajay Devgan.

Salman Khan’s fans request, be the support of Sushant Singh Rajput’s family in this difficult time