‘So farmers will not commit suicide…’ – Why did Nitin Gadkari advise farmers to produce ethanol? 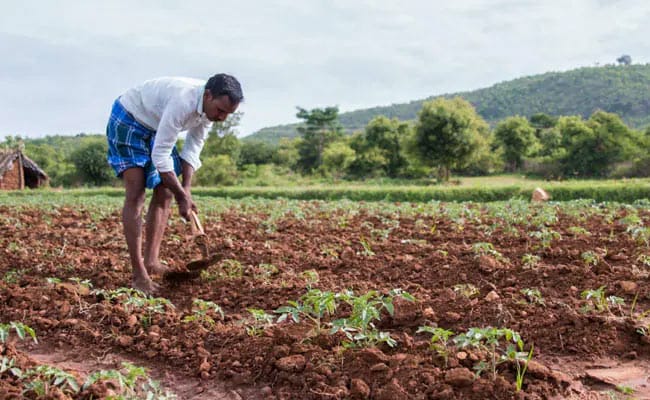 The central government is working on promoting the production and use of ethanol in the country. In this sequence, Union Minister Nitin Gadkari The U.S. said on Thursday that farmers should switch to ethanol production instead of growing conventional crops, as it would improve profitability and provide green fuel to the country. The Union Minister for Road Transport and Highways said that the country currently spends eight lakh crore rupees per year on fuel imports and in future this expenditure is likely to go up to 25 lakh crore rupees.

Gadkari said, ‘Farmers in the country today give us food grains but they should also start giving energy. The country currently spends eight lakh crore rupees annually on fuel imports, and this amount may go up to 25 lakh crore rupees in future. If such a huge amount goes to the farmers, they will not commit suicide. He said that the cultivation of traditional crops would not be profitable, instead farmers should turn to the production of ethanol.

read this also : ‘After converting old vehicles into junk, you will get tax exemption on buying a new vehicle’, know the plan of the government

The minister said that the Center has ordered to use 10 per cent biomass instead of coal in energy production, and it will help farmers, if they cultivate bamboo like sugarcane and Rs.8 lakh per acre in just two years. Earn up to

Gadkari was speaking at the inauguration of ‘Phoenix Eicher Institute of Driving Training and Research’ in Latur. This is the first institute in the country which will train the drivers and it has been set up on PPP mode. The minister said that there is a shortage of about 22 lakh drivers in the country.

He said that in the next five years at least 80 driver training institutes will be set up in the country at the taluka level and this step will also help the unemployed youth.

Gold Price Today: Gold became expensive in Delhi, there was a rise in the futures market, see the latest prices of gold and silver