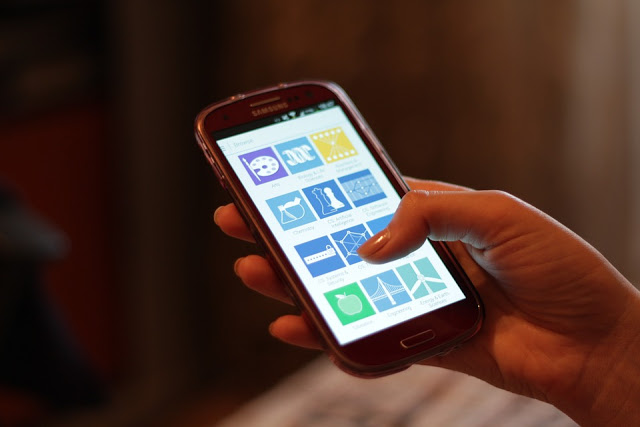 A new smartphone system with a unique ability to monitor and treat Type 1 diabetes has been invented by a team of researchers from the United States. The system is composed of a combination of a sensor that treats the condition and an insulin pump that can be worn and is automated to calculate the amount of insulin required by an individual.

With his constant trials towards putting forward the concept of an artificial pancreatic arrangement since 2006, Boris Kovatchev, the Director at the University of Virginia Center for Diabetes Technology, is soon to take his step into the two finals phases of the international testing that is to be held during 2016. He has also tied up with the Dean of Dean of the Paulson School of Engineering, and Applied Sciences at Harvard, Francis Doyle III and is also being assisted by his research team in the same regard.


The working mechanism of the Diabetes control system:
The blood-glucose sensor is a pen drive sized object that can be worn in any of the parts of the body including leg, arm and abdomen. It functions by reading the glucose level existing and passing on the reading to the nearest Android phone that is customized to receive the signal and report the values. The reports received by the smartphone are analyzed under a given protocol of the prefixed algorithm. Further, insulin pumping occurs as per the directions through the wireless connection. The required amount of insulin thus takes its entry into the blood stream. The delivery of the same is assisted by a fine needle attached to the pump.

The system is characterized to be of the closed-loop type with a focus to reduce the chances of risk hidden in Type 1 diabetes. It indeed is a boon to millions of people who suffer from this condition which demands a lot of attention in terms of keeping a check on the blood sugar levels by various other means. Insulin injections also add to the cumbersome process of coping with type 1 diabetes. This system is sure to combat all the above needs and promises that a diabetic can lead the life of a normal person.

Xiaomi Redmi 3 launched: an all new look with the metal body & improved features