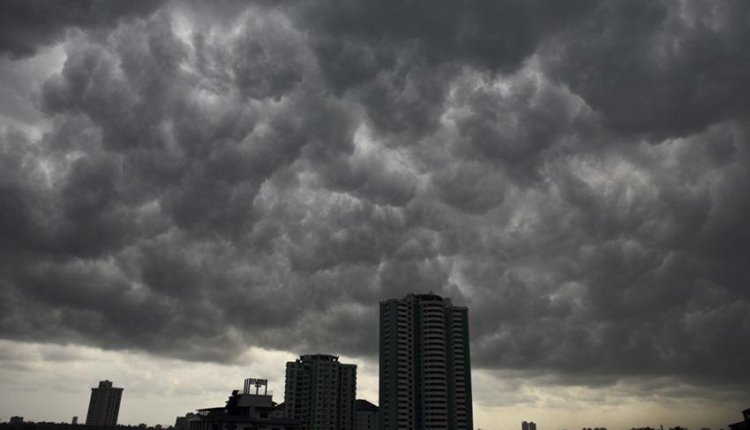 Cyclone Amphan, Weather forecast Today Live News Updates: A warning from the Meteorological Department has raised the concern of eight states and union territories. In fact, the Meteorological Department has informed that tomorrow evening (May 16) a cyclonic storm Amphan will come in the Bay of Bengal, due to which heavy rain may occur in Andaman and Nicobar, Odisha and West Bengal. Due to the impact of this cyclonic storm, heavy rains and strong winds can occur in eight states and union territories of the country.

The Meteorological Department has issued an Orange Alert in Jammu and Kashmir, Himachal Pradesh, Uttarakhand, Punjab, Haryana, North Rajasthan and Western Uttar Pradesh regarding cyclonic storm Amphan. In these states, there may be rain due to the storm and people have been advised not to come out of the houses.

Let us tell you that before Thursday, the weather has changed in Delhi NCR after thunderstorms, rain and hail. On Friday, thunderstorm and rain are expected in many parts of the country including Delhi NCR.