Signs of relief for the government, Moody’s estimated India’s growth rate to be 13.7% in next financial year 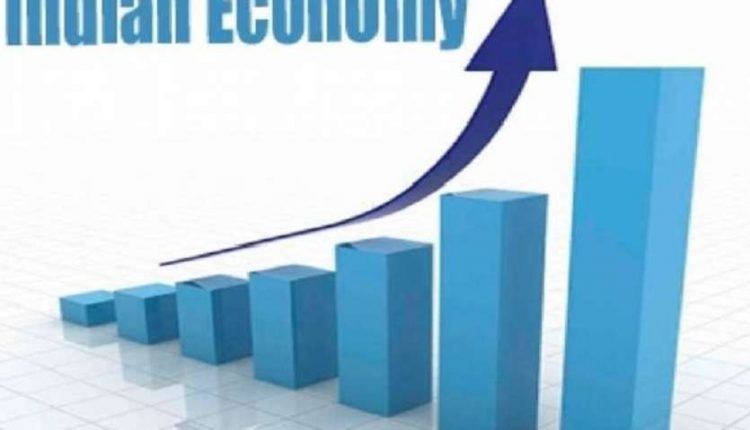 Economy will be faster than 13 percent
Moody’s has revised its estimate of India’s growth for the next fiscal year 2021-22. Accordingly, the Indian economy will grow at a rate of 13.7 per cent in the next financial year. Earlier Moody’s had predicted that India’s economic growth rate would be 10.8 percent in 2021-22.

Why did Moody’s revise his estimate
Moody’s has revised its estimate due to the confidence returning to the market and the start of the corona vaccination. It has also revised its estimate for the current financial year. Now the Indian economy is expected to decline by seven per cent, whereas earlier it was said to be 10.6 per cent.

The market has increased confidence
Moody’s Investors Service Associate Managing Director (Sovereign Risk) Jeanne Fang said the estimates have been revised due to the normalization of economic activity and base effects. In an online program on India Credit Outlook 2021 organized by Moody’s and Independent Credit Rating Agency (Iqra), Fang said that economic activity is normalizing due to the introduction of vaccination program and increasing market confidence.

RBI Governor’s big statement on the prices of petrol and diesel, know how much the price today