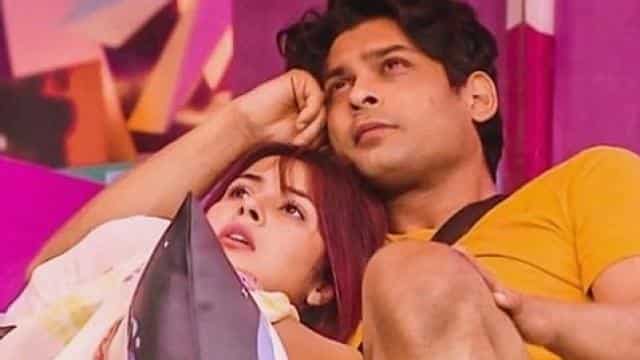 The duo of Siddharth Shukla and Shehnaz Gill made a big dent in Bigg Boss. The chemistry fans of both were well liked. Not only this, the fans had named the duo’s name till Sidnaz. On the show, Shahnaz had expressed his love to Siddharth many times, but Siddharth always called him his good friend. For a long time, both were not interacting with each other much, but recently Siddharth shared his photo on which Shahnaz could not stop commenting himself.

Siddharth has shared his hair in the photo he has shared. On this photo, Shahnaz commented, ‘Today I am not able to stop myself from commenting. How can someone look so cute? I used to praise me in Bigg Boss, today I speak …. Killer eyes, scattered hair and your pink lips are what looks rough … very hot ‘.

Since this comment of Shahnaz, the hashtag Sidnaz started trending on social media. The fans were praising the duo. At the same time, some fans want to see both of them again.

Vikas Gupta had said this about Siddharth-Shahnaz …

Once in the interview, Vikas Gupta said about the relationship between Siddharth and Shahnaz, “I have been saying this from the first day that there is a lot of love between the two.”

When Vikas was told that some people are calling the bonding between the two as friendship, he had said, ‘It cannot be called friendship. It is an attachment that is in both. ‘