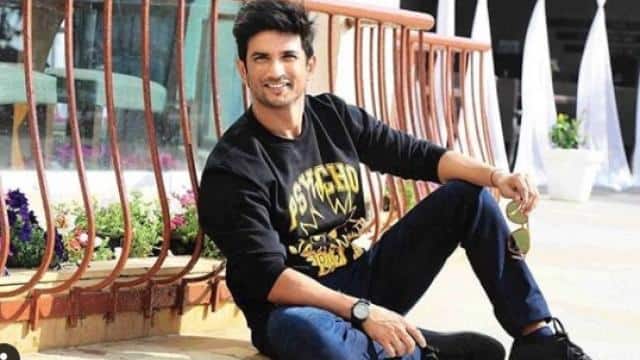 The CBI team is investigating to reveal the truth of actor Sushant Singh Rajput case. Riya Chakraborty, Siddharth Pithani, Samuel Miranda, House Help and others have been questioned again by the CBI. They have also given their statements to the Mumbai Police and Enforcement Directorate (ED). According to media reports, Siddharth Pithani has given answers to all the questions related to Sushant, Riya Sang Rishta and leaving the job to Disha Salian’s death to the CBI.

According to India Today, he has accessed the report of Pithani’s statement about Sushant and the events following his sudden demise. According to the report, Pithani has broken the silence on many issues related to Riya, Sushant and his relationship, leaving the job and returning home, besides the death of Disha Salian. In connection with the death of Disha Salian, Pithani allegedly told the agencies that Sushant was apparently upset. In her statement accessed by the channel, Pithani has claimed that Sushant had asked her to sleep in her room and update her about Disha’s death after Disha’s death.

Pithani further claimed that after Sushant Disha’s death, Cornerstone manager was talking to Uday as Shruti Modi suffered a leg injury and Disha was handling her job during that time. According to reports, Pithani said in his statement that on June 10, Sushant had asked him to delete all his videos and data from the hard disk. Furthermore, Pithani claimed that it was at the behest of Sushant that he removed the songs and videos from the hard drive.

Let me tell you that the death of Disha Salian will also be investigated. However, the CBI team is currently investigating Sushant’s case. Not only this, according to the report, Pithani said that on June 13, he also helped Sushant to pay some of his phone bills.