Shekhar Suman raised a question on Kangana Ranaut, said- how can 99 percent of the film industry take drugs? 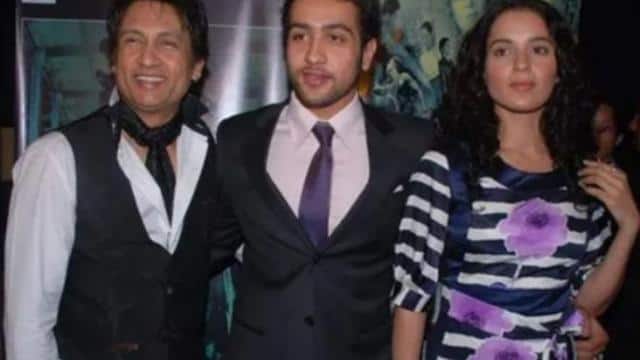 Ever since the drug angle surfaced in the death of late Bollywood actor Sushant Singh Rajput, questions have been raised on the film industry. Kangana Ranaut recently reported that 99 percent of the film industry takes drugs. Shekhar Suman’s reaction has come on this. Questioning Kangana Ranaut, he said in a conversation with Pinkvilla that the attention has been diverted from the Sushant Singh Rajput death case. This is the worst thing. We are fighting for justice for Sushant and some other issue has come up. People are saying all sorts of things and now the same people have turned to the drugs angle. Okay. But we need to focus on only one thing, which all of us started together.

When Shekhar Suman was questioned about 99 per cent of people taking it in the drugs angle and film industry, he said that one or two per cent of the people would be taking drugs in the industry but most people come here to work and work. Bollywood is not only full of actors but also technicians. How can you say that 99% of the people here take drugs. People may take drugs in the industry but that is only one or two per cent. Where is the time for these things.

Shekhar further says that many workers and technicians work in the Bollywood industry, and they do not take drugs. They work hard day and night. Where do they have time to buy drugs? Apart from this, drugs are so expensive, where do they have the money to buy it. There is no time nor money, so how can they become drugs addicts?