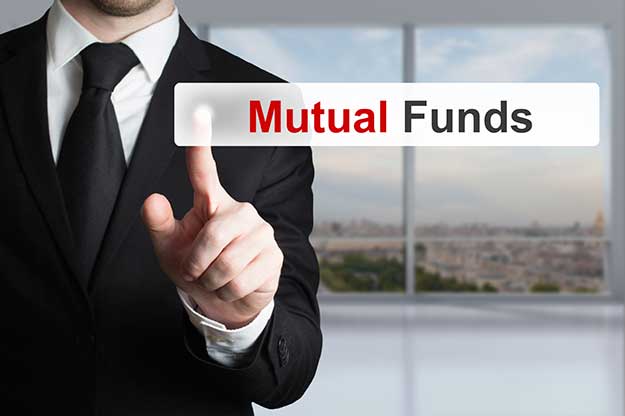 Mutual Funds Regulations: SEBI approved the amendment in the rules.

The Securities and Exchange Board of India (SEBI) approved amendments to the Mutual Fund Rules. Under these rules, mutual fund companies will be required to invest more in their new fund offerings according to the level of risk. This will ensure their own participation in the mutual fund of the funders. Sebi said after a meeting of its board of directors that under existing rules, one per cent of the amount to be raised under a new fund offering (NFO) or Rs 50 lakh, whichever is less, needs to be invested.

SEBI said, “The Board of Directors has approved amendments to the SEBI (Mutual Funds) Regulations, 1996. In this, the AMC will be required to invest a minimum amount, which will be associated with the risks associated with the scheme, while ensuring their own participation in the mutual fund schemes. At present, one per cent of the corpus corpus or Rs 50 lakh, whichever is less, needs to be invested in NFO irrespective of the risk appetite of the schemes.

In other steps, SEBI’s board of directors approved a proposal to amend FPI rules that would allow eligible resident Indian fund managers (other than individuals) to become constituents of foreign portfolio investors (FPIs). SEBI said that these FPIs will be investment funds approved by the Central Board of Direct Directives (CBDT) under Section 9A of the Income Tax Act, 1961 under the Income Tax Rules, 1962.

SEBI has permitted banks, excluding scheduled banks, to be registered as bankers to the issue, to ensure easy access through various payment channels to investors for participation in the public/rights issue. Entities other than banks will be notified by the regulator from time to time.

Further, a credit rating agency (CRA) has been defined in terms of rating of securities listed or proposed to be listed on a recognized exchange, the regulator said. For this, amendments have been made in the Credit Rating Agencies Regulation. The Securities and Exchange Board of India (SEBI) has also approved its annual report for 2020-21 in the meeting.