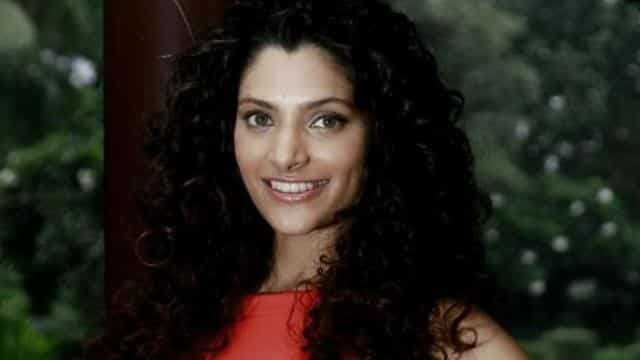 It was not easy for Sayami Kher to go through the failure of his first film Mirzya, but he did not lose faith in himself or his ability. The actress says that the difficult times taught her to be patient and move on.

Saiyami told, “Mirzya” was like a dream launch for me and her box office performance was not very good due to unhappiness. The journey after that was not easy at all because I got such a soulful character with ‘Mizyar’. This offer was not very exciting and it was not very new either. People were not convincing me for the things I loved to do, because my film did not do very well on the box. “

“It was a test time. I come from a sports background and that background helped me keep moving forward. Apart from this, I paid attention to what Akshay sir said. He said, ‘work gets work’. ”

Directed by Rakesh Omprakash Mehra, ‘Mirzya’ is the tragic love story of Mirza-Sahiban. It is a 2016 film that also started with Anil Kapoor’s son Harshvardhan. It failed at the box office.

‘Kaalin Bhaiya’, Pankaj Tripathi is picking up his web series ‘Mizarpur’, said- wanted to see it as an audience

Even after the failure, Sayami persisted. She added, “I just wait to get things that interest me.” Similarly, when Ritesh Deshmukh offered me a Marathi film ‘Mauli’, I did it. It was a new experience and it went well. Then I got an Amazon show, ‘Breath 2’ … I played a completely different role in it, unfortunately I can’t tell it right now. But this is a character I never imagined that I would play it. Then I got the role of an undercover agent in ‘Special Ops’. “

On the OTT platform, he said that this is the future. Big stars are coming in and there is no box office pressure.