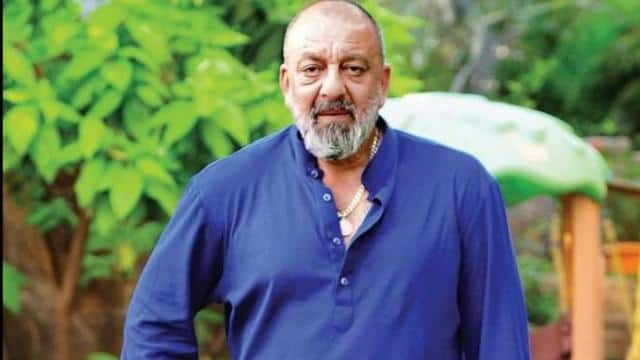 Bollywood actor Sanjay Dutt is going through stage 4 of Lung Cancer. According to the report, Sanjay will go to America for treatment. He was discharged from Lilavati Hospital on Monday. He had informed through a post that he is taking a break from work for some time. Hearing this news about Sanjay, his fans are shocked and are praying for Sanjay to recover.

As you have passed many phases of life, you will overcome through this too, prayers for you. Get well soon 🙏@duttsanjay#sanjaydutt #lungcancer pic.twitter.com/Tk1gPptEJP

#SanjayDutt reveals he is suffering from lung cancer at 3rd Stage. May Almighty God bless him with faster recovery. @duttsanjay pic.twitter.com/dcfvE7dOAr

Let us tell you that Sanjay had said to take a short break from work after coming home after being discharged from the hospital. He wrote that Hi Friends, I am taking a short break from work, because I am undergoing treatment. My family and friends are with me. I hope that you guys will not speculate and get tense. I will come back soon for your love.

#SanjayDutt #SanjayDutt Has Stage 3 Lung Cancer, He Is Flying Off To USA For Immediate Treatment.

Sanjay Dutt is going to be seen in ‘KGF: Chapter 2’. Recently the poster of his film was released on Sanju Baba’s birthday. He will be seen in the role of Adhira in the film. Apart from this, he will be seen in the film ‘Bhuj: The Pride of India’. Apart from him, stars like Ajay Devgan, Sonakshi Sinha are in important roles. The story of the film is based on the 1971 Indo-Pak conflict. The film will be released on the OTT platform.