Salman Khan talked about his engagement and marriage with Yulia Vantur, said – I will give this good news to the fans myself 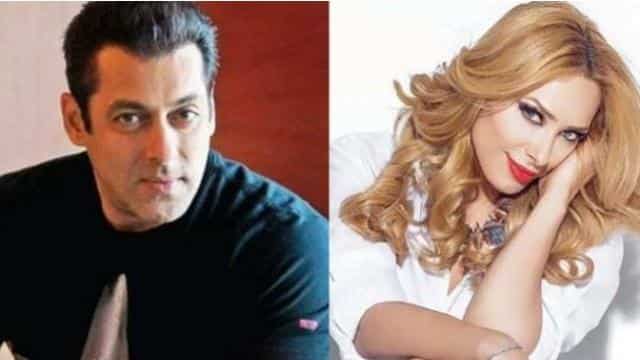 Actor Salman Khan’s fans are eagerly waiting for him to get married. However, Salman Khan always avoids this question asked by the media. Salman Khan is dating Romanian beauty Yuliya Vantur. Fans thought that the two would soon get married, but it has not happened yet.

Salman Khan has told in a conversation with Mumbai Mirror that he is not yet engaged to Yulia Vantur. Salman says that this is rumored in the media. But there is nothing like that. If I get engaged or even married, then I will inform myself about it. It will be a matter of pride for me, I will keep quiet. I am not like those stars who hide these things thinking that my fan following will be reduced. I know well that the whole world will be happy for me.

Salman Khan talks about marriage, and says that if marriage has to happen, it will happen. Maybe I get married in one night. I wake up one day and think that I am married now, Let me tell you that Yulia Vantur has been standing in Salman Khan’s grief and happiness. Yuliya Vantur is currently spending time with Salman Khan at his farmhouse. Many people are with him including Jacqueline Fernandes, Niketan Madhok. Everybody is following the lockdown.

Apart from this, during a conversation with Bollywood Hungama, Yulia was asked when she is marrying Salman Khan. Yuliya laughs at this and says, “Oh my God!” This question is asked to me again and again. I think it is useless to ask this question. How two people feel for each other matters more. It is more important to spend time together, in front of anything else. Once it happened that wherever I went, I was asked the same question in every interview. Even my parents started asking me this question – when are you getting married?