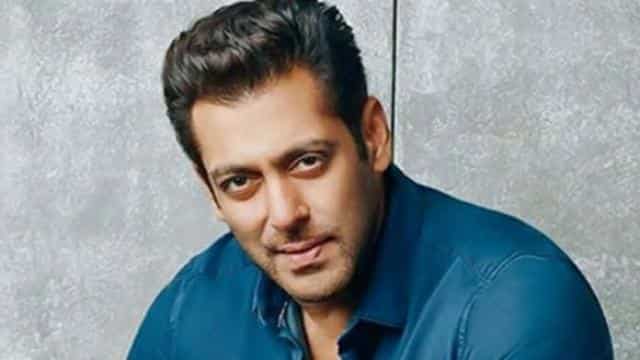 After the death of Sushant Singh Rajput, Bollywood actor Salman Khan has come under target. He is being heard fiercely on social media. Now Salman Khan shared a video of himself promoting Sushmita Sen’s web series ‘Arya’, on which the users started trolling him.

Salman Khan posted a video on Twitter and appealed to people to watch this series. With this, he wrote in the caption, ‘Welcome to Arya’s. What a great comeback and what a wonderful show. Congratulations to Sushmita Sen and lots of love. As soon as this tweet was posted, users started trolling them.

One user wrote, You are not trustworthy. Toon ended so many careers. There will be many people who fear you, I am not afraid. Another user wrote in the comment, then you came on social media begging. Are not you ashamed of yourself. Another user has written the names of some celebs in the comment. These include Aishwarya Rai Bachchan, Vivek Oberoi and Sushant Singh Rajput. The user said that Salman has ruined the lives of these people.

You are not trustworthy. How many career did you finish There will be many people who fear you.
I’m not afraid #justiceForSusanthSinghRajput#Rajput

How can you even breath ruining so many lives.

Earlier Salman Khan shared his shirtless photo after the workout. While sharing this photo, Salman wrote, “Just finished the workout.” But soon after sharing Salman’s photo, fans of Sushant Singh Rajput started commenting. He made a lot of negative comments about Salman.