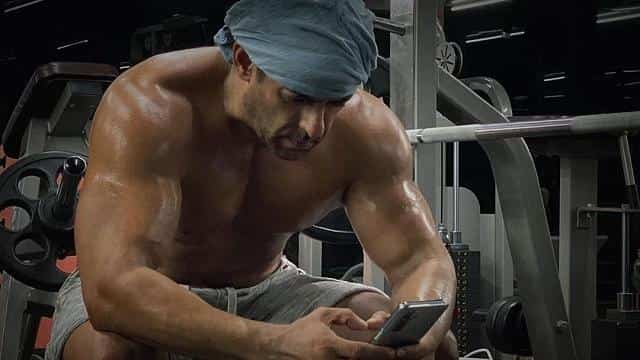 Salman Khan shared his shirtless photo after the workout. While sharing this photo, Salman wrote, “Just finished the workout.” But soon after sharing Salman’s photo, fans of Sushant Singh Rajput started commenting. He made a lot of negative comments about Salman. At the same time, Salman’s fans started supporting his star.

Explain that after Sushant’s death, there is a lot of debate on social media in Bollywood about nepotism.

On social media, people are expressing their anger about some celebs. Salman Khan is also named in this list. However, Salman’s fans are supporting him completely. A few days ago, Salman made an appeal to his fans. Salman had tweeted, ‘I request all my fans to stand with Sushant’s fans and not use foul language. You try to understand their feelings. In the hour of this crisis, be the support of Sushant’s family because the pain of someone’s loss is too much.

As soon as Salman’s tweet, he started being trolled on social media. After Bhai’s troll, Arbaaz Khan tweeted, “Empty mind is the house of Satan.” We had an English proverb in school. I was then too young to understand its exact meaning, but now seeing what is happening around us, the old saying is now fully understood. ‘