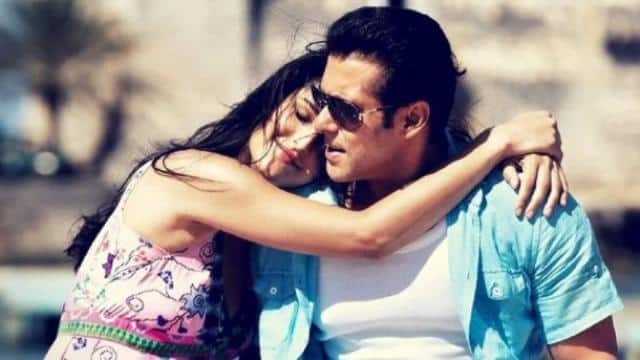 Today is Katrina Kaif’s birthday. Katrina was greeted by several celebs on her birthday. At the same time, Salman Khan also wished him in a very special way. She has shared her photo with Katrina in which both are looking at each other. Sharing this photo, Salman wrote, Happy Birthday Katrina Kaif.

A few days ago, Katrina said about her experience of working with Salman, ‘When I and Salman work together, our best thing is that we understand the importance of work. Always take the work serially.

Katrina had said, ‘Salman knows that I give my one thousand percent for the character and the film. They have full faith in me about this matter. We arrive on the set. First rehearsal and then do their scenes. In this way we work well together. During this time we do not take any care in doing any work nor do we consider any work easy. When we come to work, we have only one mindset. Salman leaves no stone unturned for any work ‘.

First look of ‘Class of 83’ released, Bobby Deol seen in the strong look of police officer