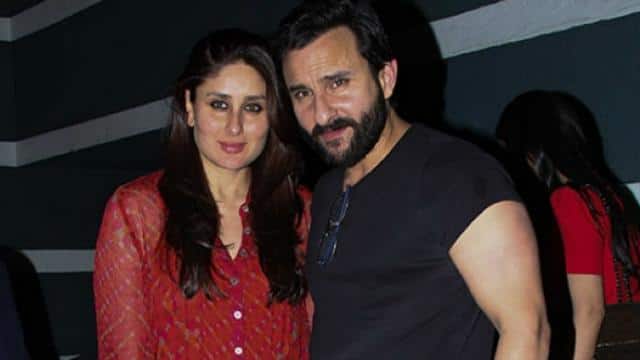 Saif Ali Khan and Kareena Kapoor Khan have worked in many films together. Both onscreen chemistry fans have liked it a lot. But recently, both an ad has surfaced, which is becoming a joke on social media. This add is of water tank. Aid starts with Saif, Kareena who are having dinner together at the dining table. Meanwhile, Saif says, Kareena, we have spent a lot of time together. On which Kareena says, romance at home, romance outside as well.

Then Saif says, I have an idea, let’s work in an add. Saif then tells Kareena about the water tank he wants to add.

Both of them eating 1.5 kg cake while discussing tanki, unbelievable. The creative guys must be from parallel universe pic.twitter.com/067J61KYvv

Kudos to the person who envisioned this ad. This is a social commentary on how women are seen as pipes by their husbands.

Talking about the films of Saif and Kareena, both have worked together in the films Kurbaan, Agent Vinod, Omkara and Tashan. In 2012, both of them got married. They both have a son, Timur Ali Khan.

Kareena’s next film is titled Lal Singh Chadha. In this, she will be seen opposite Aamir Khan. Apart from this he has Karan Johar’s film Takht.

Saif was last seen in the film Tanhaji: The Unsung Warrior. He played the role of Villain in the film. He liked his character very much. Ajay Devgan was in the lead role in the film. The movie shattered the records of several films at the box office in terms of earnings.

Manasi Singh Sep 29, 2020
Bollywood actress Kangana Ranaut tweeted and informed the fans that BMC has sent a notice to their neighbors.…