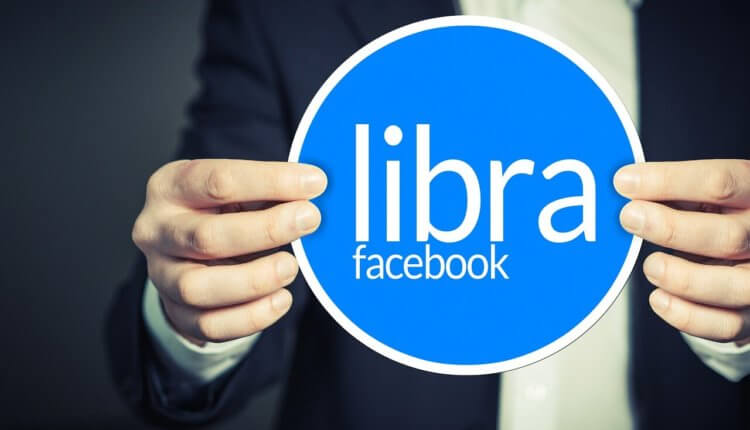 The Chairman of Russian State Duma, Anatoly Aksakov has opposed in the legalisation of Facebook’s Libra as published in the newspaper Tass which is backed up by the government.

Russian lawmakers might be adopting the cryptocurrency bill in the next two weeks. The deputy finance minister of Russia, Alexei Moiseev is delighted that the much-awaited cryptocurrency bill will finally be in place in the country. And the officials have time till July to make any amendments before actually heading in adopting the bill. He said, “We discussed the bill and agreed on the final version of the text during a meeting last week. Fundamentally, everything is settled now. We are making the final revisions, and, hopefully, we’ll be ready to adopt it in the second reading within two weeks.”

However, Aksakov statements are contradictory to that of the deputy Finance Minister of Russia. Aksakov said that Russia has no plans in adopting the cryptocurrencies. He further added that Facebook’s Libra would not be in the race since Aksakov believes that Facebook’s cryptocurrency will prove to be a threat to the financial system of the country. He said, “Concerning the use of Facebook cryptocurrency as a payment instrument in Russia at this stage – my opinion is that in our country, it will be banned.”

Aksakov is not the only one who is opposing Facebook’s cryptocurrency. The French minister Bruno Le Maire has also expressed concern and want the cryptocurrency to be further investigated. The U.S. government officials and regulatory officials started having their doubts with Facebook’s cryptocurrency and have proposed a hearing that will be scheduled for July 16 where Facebook’s executives will be questioned by the U.S. Senate Banking Committee, Housing and Urban Affairs Committee. And the government has put a stop on the project till the hearing.

Democratic Senator Sherrod Brown of Ohio said, “Facebook is already too big and too powerful, and it has used that power to exploit users’ data without protecting their privacy. We cannot allow Facebook to run a risky new cryptocurrency out of a Swiss bank account without oversight.I’m calling on our financial watchdogs to scrutinise this closely to ensure users are protected.”