RRVL became the support of share market and RIL, know how this amazing happened 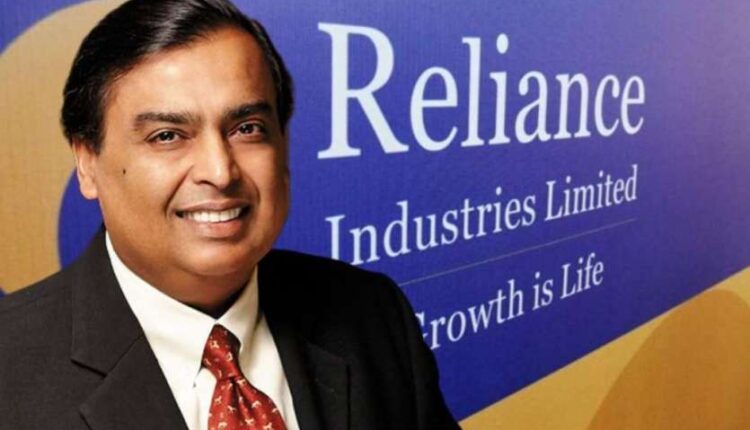 new Delhi. On Tuesday, the Abu Dhabi Investment Authority announced an investment of Rs 5512 crore for a stake of more than 1 per cent in Reliance Retail. After this, Reliance shares are seeing a gain of over 3.50 percent on Wednesday. The company earned over 55 thousand crore rupees during the trading session. Also, the company’s market cap has been more than Rs 15.61 lakh crore. While on Friday, the company’s market cap was below Rs 15 lakh crore. According to experts, Reliance Industries may sell a 15% stake in Reliance Retail. So far, the company has sold up to 8 per cent stake in retail. Due to which the company has received foreign investment of more than Rs 37700 crores.

Reliable stock market due to Reliance
When the market opened this morning, we had to face the downfall. The reason for this was the fall of foreign markets. Foreign markets fell because the US economic package has been postponed to the US presidential election. Because of which the American market has gone awry. Due to which the Asian markets have also fallen, but after a while, Reliance shares saw tremendous growth. Which led to a boom in the domestic stock market. The domestic stock market is currently trading at 39,939 points. According to experts, the market can touch the level of 40 thousand before closing. The Nifty 50 is trading at 11728 points.

Also read: Vijay Mallya can come to India in a month, know what information the central government gave in the affidavit given to the Supreme

Also read: Flipkart Big Billion Days Sale: How much will it benefit from SBI to Bajaj and Paytm

Retail share can be sold up to 15%
On the other hand, Mukesh Ambani can sell Reliance Retail’s stake up to 15%. Which is only 50% compared to the disinvestment of Jio platform. Jio Platform’s Mukesh Ambani had sold a stake of around 32 per cent. According to experts, at that time there was a huge debt burden on Reliance. The disinvestment of Jio was more needed to take off. Now that is not the case. At present, there is no shortage of rupees either by Reliance. Reliance will spend the money to buy new companies by selling retail equity.

Cent Kalyani Scheme: Women will get 1 crore loan without guarantee, this bank will help

Vijay Mallya can come to India in a month, know what information the central government gave in the affidavit given to the Supreme Court