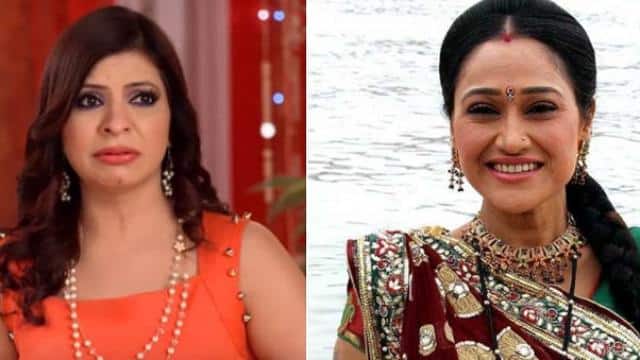 TV popular show Taarak Mehta Ka Ooltah Chashmah Mein Daya Ben i.e. Disha Wakani has been missing for a long time. Disha has not yet returned to the show since moving to Maternity Leave. But recently Jennifer Mistry Bansiwal, who plays Roshan Sodhi in the show, has talked about the direction.

Talking to The Times of India, Jennifer said that Disha is currently spending time with her family and daughter. He said, ‘I miss Disha and the fans are also waiting to see him. However, I can understand the situation she is in now because I was in the same situation as her a few years ago. She wants to take full care of her daughter, but I am sure she will be back soon. ‘

Jennifer continued, ‘We have to understand that family is also very important. She wanted to get married and create her own family and when that time comes we should not bother her. She is just enjoying her family life and we should let her be like that. ‘

Surekha Sikri told the news of asking for money, rumor said, Give me work, I want to earn respectfully

Did Anjali Bhabhi leave the show

Neha Mehta, who plays Tarak Mehta’s wife Anjali Mehta, is leaving the show. It is being said that Neha has told the producers of the show that she will no longer come to shoot the show.

Neha did not come even after the show started shooting again after the lockdown. However, there is no reaction of the show’s makers and Neha on this news yet. But if this news is true then the fans may get a bigger shock than this.