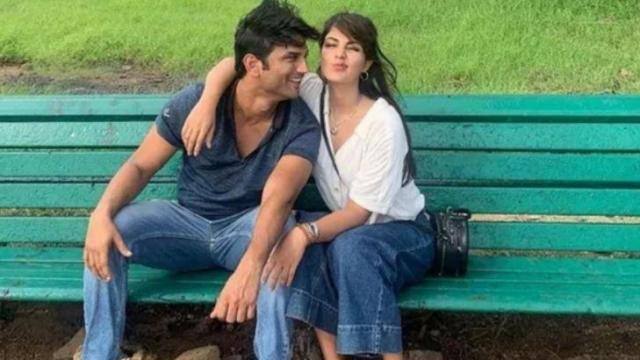 Bollywood actress Riya Chakraborty remains under the watch of police and CBI. In fact, Sushant Singh Rajput’s father KK Singh had filed an FIR against 6 people, including Riya, accusing him of abetting Sushant to suicide. However, the CBI has not yet questioned Riya Chakraborty and his family nor sent any summons. Meanwhile, the statement of the security guard of Riya Chakraborty’s building has come out. He says that it has been a month since Riya Chakraborty has not stepped into the building.

Manoj Chaudhary, who has been working as security guard in Riya Chakraborty’s building for about one and a half years, says that I used to see Riya Mam many times in the building. Now it has been a month since I did not see them. Talking to India Today TV, Manoj Chaudhary said that I used to see him often while sitting in a car, walking inside the building and walking. But have not seen them for a month now.

Reveal of friend, Riya Chakraborty and Shovik became a big reason for Sushant Singh Rajput why she became a priority

Sensational disclosure: Sushant Singh Rajput’s X-manager Disha Salian’s phone was on even after his death

Let us tell you that Riya Chakraborty has a case under Sections 341, 342, 380, 420, 406 and 306. Recently, a common friend of Sushant and Riya had told that Riya’s father used to bring medicines for Sushant. Riya and her brother Shovik Chakraborty gradually became a priority for Sushant. After this, there was a rift in the family.