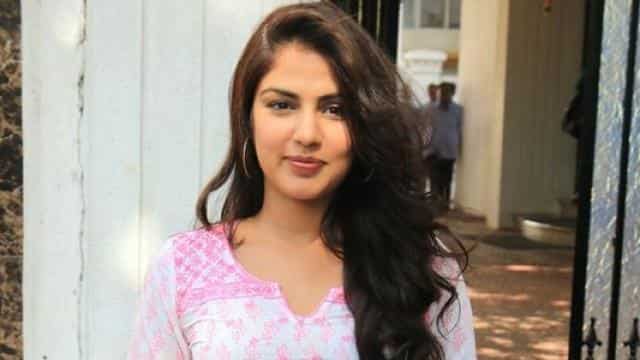 In the Sushant Singh Rajput suicide case, Mumbai Police is questioning every person associated with the actor. According to the recent news, now the police will interrogate Riya Chakraborty’s brother Shovik Chakraborty. According to media reports, Shovik will be questioned about Sushant’s companies in which he is a partner with his sister Riya.

Let us know that Mumbai Police has questioned the casting director Shanu Sharma of Yash Raj Films at Bandra police station. An official said on Saturday that the police were investigating whether there was any professional enmity, which caused actor Sushant Singh Rajput to become depressed. An official said that representatives of some other film production houses could also be called for questioning in the next few days.

Shanu is the popular casting director of Bollywood and he recognized the talent of Ranveer Singh, Arjun Cooper, Vani Kapoor and got a chance in Yash Raj Films. Sharma had worked with Sushant Singh Rajput in Yash Raj Films’ Shuddh Desi Romance and Detective Vyomkesh Bakshi.

Thoughts on various professional angles: DCP
Deputy Commissioner of Police (Zone-9) Abhishek Trimukhe said that the police have so far recorded statements of 27 people, including the actor’s family members, his close friends and actress Riya Chakraborty, casting director Mukesh Chhabra and others. The DCP said, it is being investigated how the contract was handled by Yash Raj Films and Sushant. Various professional angles are being considered in the investigation.