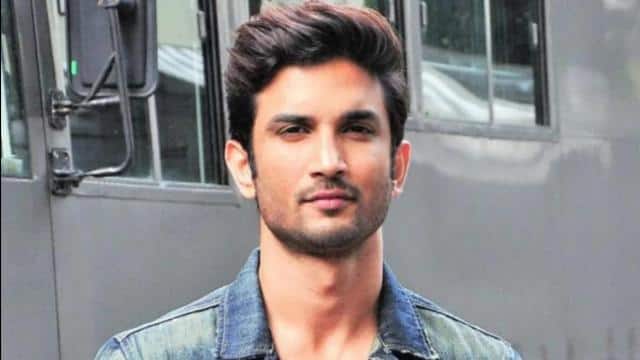 The CBI and the Enforcement Directorate are under investigation for the Bollywood actor Sushant Singh Rajput case. Today, in this case, Riya Chakraborty has reached the ED office of Mumbai to give her statement. Meanwhile, Sushant’s sister Shweta Singh Kirti is constantly sharing posts on social media. He has posted a photo of God on his Instagram account. It is written above the photo, someone has said that you should be careful with whom you are getting screwed, because you do not know who is protecting them in this spiritual world. While sharing this post, Shweta wrote in the caption, Har Har Mahadev.

Explain that in the Sushant case, Riya Chakraborty is still in question at the ED office in Mumbai, while Riya’s brother Shovik has been let go after about 2 hours of questioning. Here, the Enforcement Directorate is interrogating Riya Chakraborty in the money laundering case and investigating the alleged transactions

Due to Jia Khan suicide, there was a break on Suraj Pancholi’s career, said- people did not want to work with me

In fact, in connection with the Sushant case, actress Riya Chakraborty was sent a notice by the Enforcement Directorate (ED) to appear in Mumbai for questioning on 7 August. Explain that the Enforcement Directorate (ED) team probing the Sushant Singh Rajput case from an economic aspect, is scrutinizing Riya’s property. At the same time, ED has also called Sushant’s former business manager Shruti Modi for questioning today. The investigating agency has also called his friend Siddharth Pithani, who lives with Sushant, on August 8.