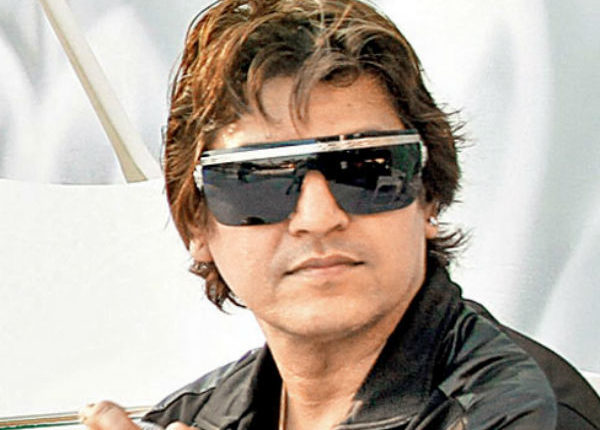 Aadesh Srivastava, well-known music director, composer and singer is no more. He had cancer from last five years. On Sep 5th, Friday midnight at 12.30am he took his last breath. From past 44 days he was hospitalized in Kokilaben Hospital. Doctors at Kokilaben Hospital stopped giving him chemotherapy, because there was no impact of it. His funeral will take place today afternoon at 12 in Oshiwara crematorium, Andheri West.

Nearly half months ago he had returned from US after his treatment. But suddenly began to bleed from his nose. He was hospitalized in Kokilaben after continuous bleeding. Aadesh had Multiple Myeloma (cancer of the plasma cells). In 2010, he was detected with cancer. After cancer, he gave up alcohol and cigarettes. Started Yoga.

Aadesh treatment was pretty expensive. According to his wife Vijayeta Pandit, cost of an injection for Aadesh was of Rs 12 lakh. The family had reached a state of crisis. To bare the expenses for treatment, they had to sell Hummer car too.

In the last few days, Aadesh condition was too worse. In the past few days, many big actors like Shah Rukh Khan and Aishwarya Rai Bachchan met him in hospital.

Aadesh was born in Jabalpur, Madhya Pradesh. He gave music in more than 100 Bollywood films. He married to Pandit Vijayeta, the Sister of the famous music composer duo Jatin-Lalit. In 1994, Aadesh made his Bollywood debut as music director in the film “Aao Pyaar Karen”. He also composed music in movies such ‘Chalte Chalte’, ‘Baghban’, ‘Welcome’ and ‘Rajneeti’. He also appeared as a judge in famous TV show Sa Re Ga Ma Pa” As music director his last film “Welcome Back” was released on his birthday Sep 4th.

RIP #AadeshShrivastava Too young.. my condolences with the family..

To young to go saddened by your untimely demise R.I.P #AadeshShrivastava