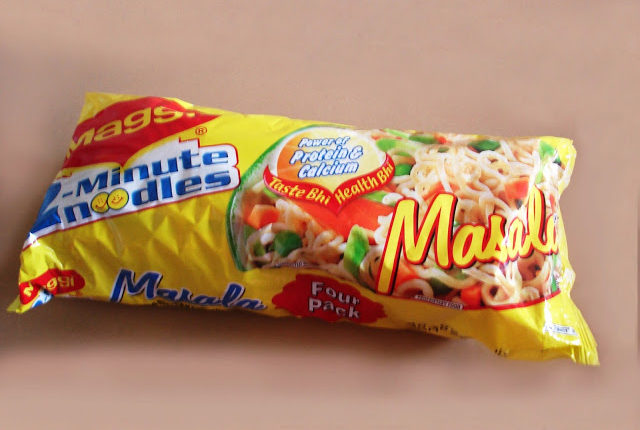 It was a moment of delight for the Maggi lovers after the Bombay High Court on Thursday lifted the ban on all the nine variants of the Indian snack stating that proper procedures were not followed by the national food regulator in compliance with banning the product.

According to the court’s order, fresh samples of the noodle maker will be tested at three labs approved by the National Accreditation Board for Testing and Calibration Laboratories within six weeks. This included Punjab Biotechnology Incubator in Mohali, Vimta Labs in Hyderabad and Jaipur’s CEG Test House and Research Centre Pvt Ltd. Until, the reports of the tests are verified, the company is not allowed to either sell or manufacture Maggi.

The company on Thursday welcomed the court’s decision and agreed for the verification of Maggi. The company’s statement read, “Nestlé India respects the decision made on 13th August by the Honourable Bombay High Court to revoke the ban order passed by Food Safety and Standards Authority of India (FSSAI) and the Food and Drug Administration, Maharashtra on MAGGI Noodles and will comply with the order to undertake fresh tests. Nestlé India remains committed to working with the FSSAI, FDA Maharashtra and other stakeholders.”

A ban on Maggi noodles was ordered on June 5, 2015 after the Food Safety and Standards Authority of India (FSSAI) proclaimed that Maggi was unfit for consumption as it contained lead and monosodium glutamate (MSG) beyond the permitted limits.

After the Bombay High Court’s verdict, Nestle’s stock value escalated by 6 percent on Thursday. This came as a relief for the company which had to undergo a loss of 64.4 crores within its April-June quarter. Besides, they had to incur the one-time loss of around 451.7 crores for recalling 30,000 tonnes of Maggi from the Indian market.

In addition, a class action suit of 640 crores has been filed by the consumer affairs ministry for the damage caused.  Operating in the country for over 30 years, the prime concern for the brand now is to re-launch itself after the sample tests and provide customer satisfaction.

The social-networking sites were swamped with messages from the users sharing happiness on the removal of the ban on Maggi.