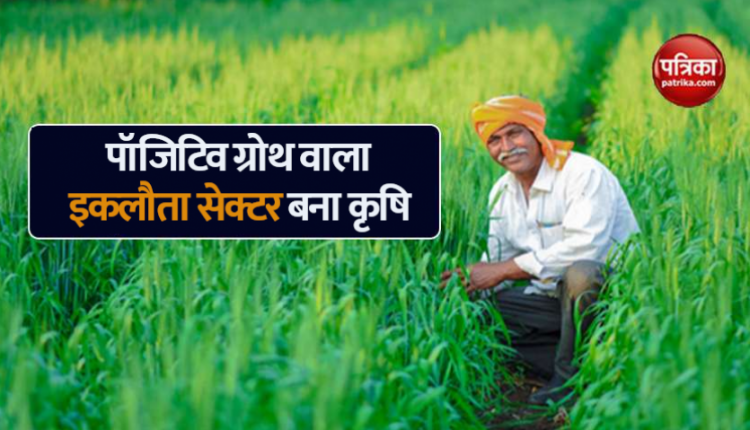 Republic Day 2021: The entire world has been affected not only by the havoc of Corona. Within the year 2020, there has been a big decline in all sectors. But among all these, agriculture has been the only sector in which growth has been recorded. Everyone got a chance to learn and learn something on the digital platform. Facilities like work-form-home also started.

Read More: GST reduction in health insurance can get booster dose in budget

Read More: Businessmen plead with government in budget, GST cuts should be found this time

With the introduction of the vaccine, all sectors have regained momentum. From Budget 2021, all classes of people and all sectors have high hopes for growth. A good package can also be announced by the government in the budget this year as an aid to the industrial sector.

The appearance of education also changed with the arrival of the Corona epidemic. In a situation like lockdown for education, options started to exist. Many mobile apps developed for online education. The prevalence of online audio-video classes increased. Companies also got the option of work-from-home. Most companies are in favor of work-from-home.

Read More: Those doing work from home in the budget can get more salary, know how?

Read More: Special packages received for arts and artists in the budget

1. Automobile
Demand for personal transport has increased after the Corona vaccine and data reduction. As markets have started opening up, demand for two-wheelers, passenger cars, etc. has reached a level before the Corona. Demand for tractors is also strong.

2. Bank
This sector can be positively startling. By the way, there will be some pressure from accounts taking Moratorium facility. However, due to the already raised capital from banks and the provisioning of Kovid, the impact will not be much. Lower base may also increase overall profit.

3. FMCG
Kovid also made its way into smaller cities, leading to job losses and salary cuts, which were other reasons that reduced demand for premium producers. But now after the introduction of the vaccine, this sector has also caught pace.

The healthcare segment continues to perform well on the export front. The main reason is the high demand, the launch of new products and the fall in the rupee value against the dollar. However, it may only record average growth on an annual basis due to weak domestic demand.