Repo Rate: RBI’s monetary policy meeting, what do experts have to say on the repo rate? 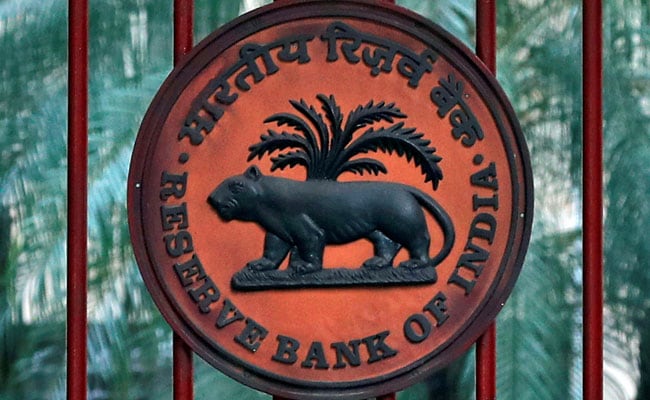 RBI MPC meeting begins today, will be announced on Friday.

Reserve Bank of India The three-day meeting of the Monetary Policy Committee (RBI) began on Wednesday. It is expected that due to the uncertainty created by the outbreak of the second wave of the MPC COVID-19 pandemic, policy rates (Repo Rate) may decide to maintain the status quo.

Due to fears of a pick-up in inflation by the MPC, there is little hope of any change in interest rates during this period. The results of this monetary policy review, to be held every two months, will be announced on Friday. RBI did not make any change in key interest rates in the last MPC meeting held in April. At present, the repo rate is at 4 percent and the reverse repo rate is at 3.35 percent.

M Govinda Rao, Chief Economic Adviser, Brickwork Ratings, said the better-than-expected GDP numbers have provided some relief to the MPC on the growth front. However, downside risks to growth have intensified due to restrictions such as partial lockdowns imposed in many parts of the country, he said.

RBI revising the growth rate estimates due to the second wave of Kovid, said this in the annual report

In such a situation, it is likely that the RBI will continue with its accommodative monetary policy stance and keep the repo rate at 4 per cent with a cautious approach, he said.

SBI’s alert for customers, settle this work by June 30, otherwise it may be difficult in banking

Improvement in rental housing: Approval of draft of Model Tenancy Act, know what will be the benefit