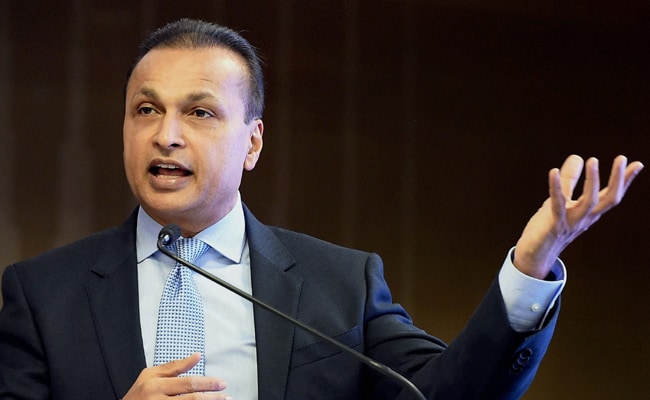 Famous businessman Anil Ambani Is currently relieved. The Delhi High Court has ordered the Insolvency and Bankruptcy Code (Insolvency) related to personal guarantees given by Reliance Communications Limited (RCom) and Reliance Infratel Limited (RITL) on behalf of the State Bank (SBI) for loans taken from them. & Bankruptcy Code) has been banned. Significantly, the National Company Law Tribunal (NCLT) had directed the insolvency process against Anil Ambani, chairman of Reliance Communications, to recover Rs 1,200 crore under the Personal Guarantee Section of the Insolvency Act.

Delhi High Court stays Insolvency & Bankruptcy Code (IBC) proceedings against Anil Ambani in a matter pertaining to a personal guarantee given by him against a loan taken by Reliance Communications Ltd (RCom) and Reliance Infratel Ltd (RITL) from State Bank of India ( SBI). pic.twitter.com/Cfos8wpEr7

Anil had personally guaranteed the loan given to Reliance Communications and Reliance Infratel by the State Bank of India (SBI) in August 2016. The Mumbai bench of NCLT in its order dated 20 August had said that both Reliance Communications and Reliance Infratel were January 2017. Loan installments in and around failed to repay. Both the loan accounts were classified as Non Performing Accounts (NPAs) with effect from 26 August 2016 from the old date. The NCLT had ordered the appointment of a resolution professional in the case and asked SBI to take necessary action.. (Input from language also)