Reliance’s eye on this company, which occupies the lock-screen of smartphones, may invest $ 300 million 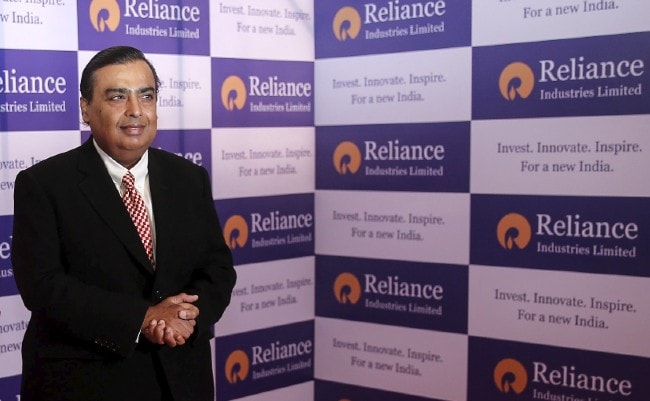 Conglomerate interfering in retail, oil to telecom sector Reliance Industries Ltd The news of another big investment of Rs. There is information that Reliance may buy a part of India’s mobile content provider, Glance InMobi Pte. Glance InMobi is a platform that pushes news, sports, food, entertainment news and videos to the lock screen of smartphones. This company also runs a short video app Roposo. This company is known as tech giant Alphabet Inc. Google backs it.

A Bloomberg report According to reports, some people with knowledge of the matter told that Reliance is considering investing about $ 300 million in this company. On the condition of anonymity, a source said that this deal between the two companies could be done in the next few weeks. However, some also said that the company is still considering this deal and the company may not do this deal. There has been no response from Glance on this.

This deal becomes interesting because Reliance is a collaboration with Google under its telecom venture Reliance Jio. Affordable Smartphone Development Has been doing. In such a situation, by investing in a platform supported by Google, Reliance Jio will be able to access a large market in the lock-screen segment as well. The platform that he will get from above for short video content is different. TikTok, Instagram Reels  and YouTube Shorts are proof that short videos are the most consumed content right now.

At the same time, in another news it has been learned that the Board of Directors of Reliance Infrastructure has approved a proposal to raise Rs 750 crore through Foreign Currency Convertible Bonds (FCCBs) on private placement basis. In a communication sent to BSE, Reliance Infrastructure said that Sandeep Khosla has been appointed as the Chief Financial Officer (CFO) of the company. “The Board of the Company has approved the issuance of 10,00,00,000 Unguaranteed Foreign Currency Convertible Bonds on private placement basis,” the company said. These bonds will mature in 2031. The coupon rate for these has been kept at 4.5 percent.

Reliance Infrastructure said these bonds will be converted into equity shares of Rs 10 each at a premium of Rs 101 to Rs 111 per share as per FCCB terms. The company will issue the bond within 30 days from the date of closure of the issue. This decision was taken in the board meeting held on Saturday.

Gold Price Today: Gold has declined further due to strong dollar, check the latest rates of gold and silver

The government has placed a condition on the scheme of 10,638 crores to the textile sector, only these companies will get the benefit