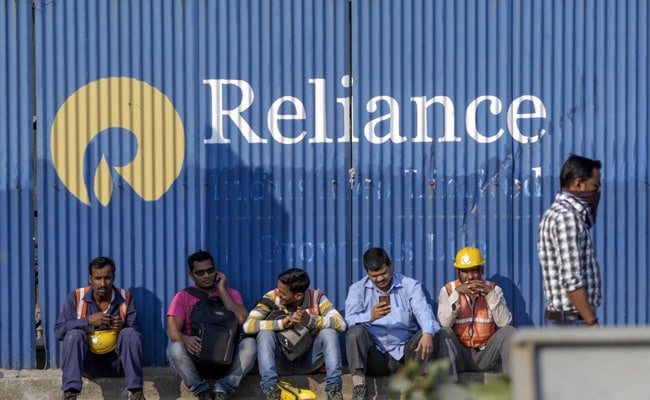 Both the companies made significant efforts for the process of investigation despite the restrictions imposed due to Kovid-19.

Billionaire industrialist Mukesh Ambani’s Reliance Industries Limited (RIL) has announced a revaluation of a proposed $15 billion deal to sell 20 per cent stake in its oil refinery and petrochemical business to Saudi Arabian firm Saudi Aramco. Earlier, Reliance Industries has missed the self-determined deadline twice for this deal. Reliance Industries on Friday said both the companies have agreed to re-evaluate the proposed investment in view of the Indian firm’s entry into new energy business.

The news of stake sale talks was first officially revealed in August 2019. Meanwhile, in three years, Reliance entered the new energy business by investing $10 billion in alternative energy. In view of this the deal is being re-evaluated.

RIL said in a statement, “Due to the evolving nature of the company’s business portfolio, Reliance and Saudi Aramco have mutually decided that O2C (from oil to chemicals) business in view of the changed context for both the parties.” It would be beneficial to re-evaluate the proposed investment in

Reliance said that at the same time the application made before the National Company Law Tribunal (NCLT) for demerger of O2C business is being withdrawn. The Indian company said that Aramco’s proposed investment was only for oil refining and petrochemical business, but now Reliance is also in the green energy sector, due to which the deal needs to be reworked. However, the company has not given any possible timeline for this deal.
The statement said that during the last two years, the teams of both the companies have made remarkable efforts for the process of investigation despite the restrictions imposed due to Kovid-19. “This was made possible by the long standing relationship and mutual understanding of both the organisations.”

Government to sell assets worth Rs 1,100 crore of MTNL, BSNL