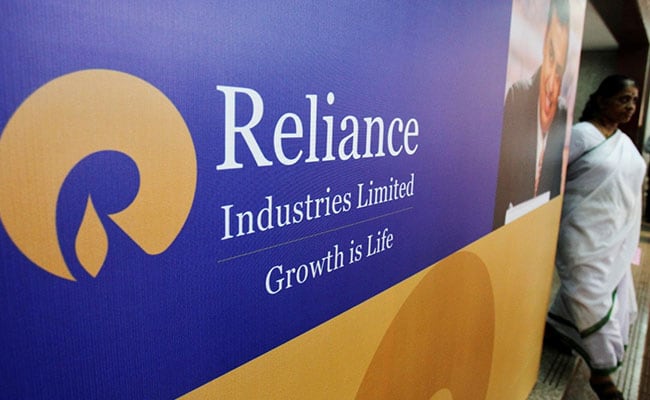 Reliance said in a statement that life-saving medical oxygen will continue to be produced in Jamnagar. This is in addition to the establishment of Kovid Care Hospital and free food for the people there. The company has said that this year it has created 75 thousand new jobs. The total income of the company increased to Rs 1,72,095 crore in the quarter under review. It was Rs 1,51,461 crore in the fourth quarter of 2019-20 a year ago. The company has increased profits in the petrochemicals and retail businesses.

Reliance Industries said that its profit in this financial year has been Rs 53,739 crore, which is 34.8 percent more than the previous year. Reliance’s operating profit (EBITDA) stood at Rs 97,580 crore this financial year, down 4.6 per cent. Reliance Jio’s digital arm Net Profit rose 0.5 per cent to Rs 3508 crore in the quarter. While the operating profit of Jio is Rs 8573 crore.

Reliance Jio’s average revenue per customer has been Rs 138.2, compared to Rs 151 in the previous quarter. During this time, Reliance Jio has added 1.54 crore new customers. The net profit of Reliance Retail, the retail arm of Reliance, increased by 23 per cent to Rs 2247 crore. The company has 12,711 stores operating and 826 new stores are opening this quarter.

Recently, industrialist Mukesh Ambani’s company Reliance Industries has bought Stoke Park, Britain’s iconic country club and luxury golf resort, for £ 5.70 million (about Rs 592 crore). The acquisition of Reliance comes with the current acquisition of its Ambroy Hotel and its systematic hotel facilities being developed by it in Mumbai. Reliance Industries has announced a $ 3.3 billion takeover in the last four years. Of this, 14 percent was done in the retail sector, 80 percent in technology, media and telecom sector, while the remaining six percent was invested in the energy sector.