Reliance Industries gains over 80 thousand crore rupees in a few hours, know how 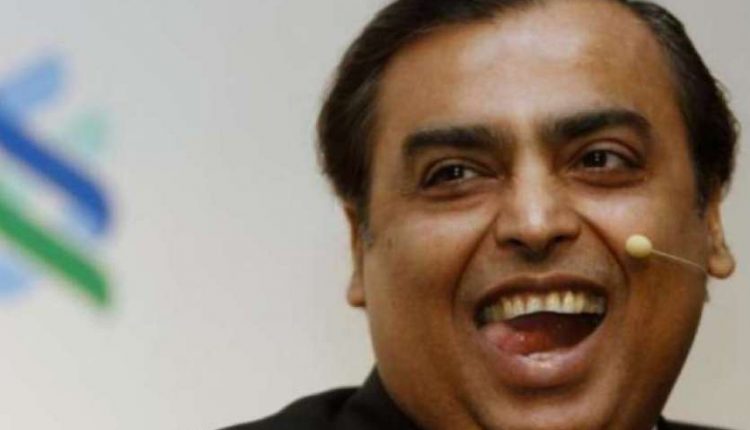 New Delhi. Today is a very important and good day for Reliance Industries. This year is the fourth such day in the stock market when Reliance shares are witnessing a tremendous jump. Due to which, the market cap of Reliance saw a profit of more than 80 thousand crores. In fact, Reliance’s petrochemical business is trading at a 6 per cent jump as prices of polymer spreads hit an all-time high of 10 years. Let us also tell you how many rupees have become in Reliance shares.

Reliance shares rose 6 percent
Currently, Reliance’s stock is trading at 6 pm with a gain of 6 per cent. This means that Reliance stock is trading at Rs 2092 per share with a gain of Rs 113.80 compared to yesterday. While trading reached a day high of Rs.2105 during the session. While at 1985.10 rupees also went to the day’s low. Let us tell you that yesterday the Reliance stock closed at Rs 1978.20 and Reliance started with Rs 1990.

Profit of more than 80 thousand crores rupees
On the other hand, due to the rise in Reliance shares, the market cap of Reliance has also seen tremendous growth. When the business closed on Thursday, the company’s market cap was Rs 12,54,664.8 crore. Which has increased by Rs 80,422.35 crore to Rs 13,35,087.18 crore today. According to experts, the market cap of the company had reached 15 lakh crore rupees.

From July 1, ATM transactions to checkbooks will all become expensive in SBI