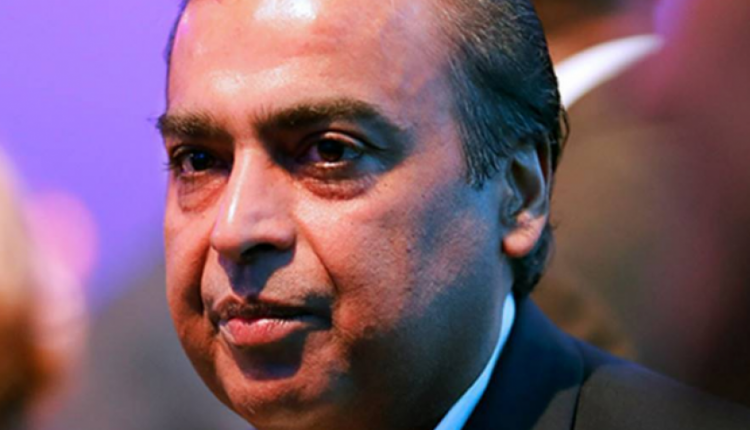 New Delhi. Addressing the 44th AGM of Reliance Industries, RI Chairman Mukesh Ambani made a big claim today. He said that the target of Reliance Retail is to increase the business in many cities of the country. We aim to tie up with over 10 million merchant partners in the next three years. Reliance’s retail unit aims to grow at least three times in the next three to five years. The year 2020 was like a test for our company. We cracked the exam and not only maintained but strengthened our leadership position.

1 out of 8 customers buy from Reliance Retail

Reliance Industries Chairman Mukesh Ambani said that Reliance Retail added 1,500 stores during this period. We took our total number of stores to 12,711. Today one out of every 8 customers makes a purchase from Reliance Retail. He said that we aim to be one of the top 10 retailers globally.

Our business is in these segments

Reliance Retail operates in the apparel, grocery and electronics segments. Reliance Retail sold over 180 million units of footwear and apparel. Ejio is an apparel website of Reliance Retail. According to Ambani, apparel contributes 25 percent to the company’s income. Over 3 lakh merchant or shopkeeper partners across 150 cities have been enabled and empowered to transform their businesses physically and digitally in the last one year. He said that my promise to every trader and shopkeeper is simple. The customer is yours, our support, we support you. So that you can give better service to your customers.

Giving information about its electronics platform, he said that last year Reliance Retail sold 4.5 crore units of electronics, that is, more than one lakh 20 thousand items every day. Sold more than one billion grocery units or about 3 million every day. Work has started on the development of Dhirubhai Ambani Green Energy Giga Complex on 5,000 acres in Jamnagar. It will be one of the largest such integrated renewable energy manufacturing facilities in the world. We have established the Reliance New Energy Council with some of the best people globally.