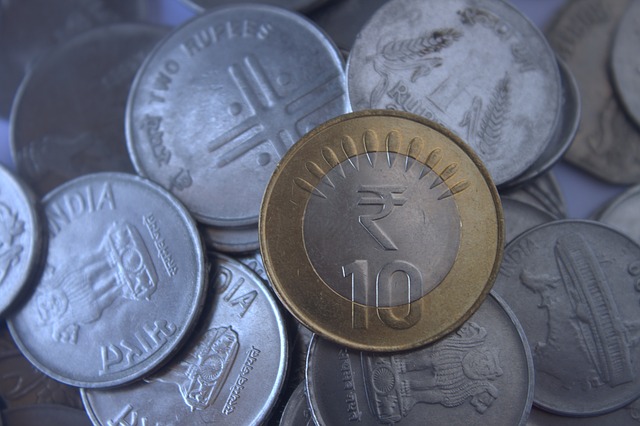 Reserve Bank of India (RBI) today opened the doors of the country’s banking sector and business houses like Aditya Birla Group & Reliance Industries being granted to start payments bank in India. Such banking entities will provide the payment services and will allow them to accept deposits up to Rs 1 lakh. But they will not be able to give some kind of debt to the customer and customer money will only be used in government securities and bank deposits. It is the first time in the country’s banking history for a specific banking activity licenses are different. Hopes that the RBI will issue a similar license once more, which will be for micro-finance bank.

Airtel and Reliance Industries are among the Successful applicants of the payment bank in india, Airtel with Kotak Mahindra Bank and Reliance Industries with State Bank of India has tied up to start payment bank. Similarly, Aditya Birla Nuvo with post office is being elected for bank’s license, while last year they did not have a banking license. Mobile wallet company Paytm and Telecommunications Company Vodafone also have been granted with license. In addition, Sun Pharma’s promoter Dilip Sanghvi, Tech Mahindra, payment technology provider fino PayTech and Cholamandalam Distribution Services also been considered worthy of license payments. Selected applicant should be operational within 18 months with initial capital of Rs 100 crore. The minimum paid-up capital of the promoters begin contributing at least 40 per cent for the first five years.

It is a step towards financial inclusion in the long run. The government and the RBI has set a target of making the formal and appropriate banking system. Issuing 11 licenses together have broken the RBI notion that the bank is very conservative in the case of licensing. RBI also said that more such license will be given. Payments bank licenses will be issued within a year, whereas last year the banking license it had taken nearly four years.

41 applications were received for Payments bank of which 11 were selected for the license. Applications were examined in depth by the committee headed by nachiket mor Board member of RBI. On the basis of its recommendations only licenses have been issued. Prepaid payment provider Oxygen services failed to receive the license. But the RBI said unsuccessful bidder can go ahead and re-apply.

Did you know the History and Origin of Tea?