RBI bans this scheme, how will the new order affect Mastercard users? 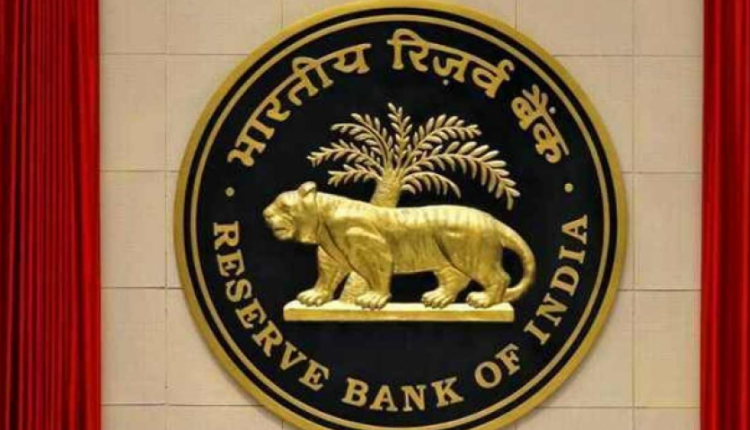 New Delhi. Reserve Bank of India ( rbi ) has banned MasterCard from adding new debit, credit or prepaid customers in the country on Wednesday. RBI’s ban on issuing new cards on Mastercard will come into effect from July 22. The RBI has taken this step due to the violation of the rules related to the storage of payment system data by Mastercard. In a notification issued by the RBI, it has been said that despite giving sufficient time and opportunity to comply with the instructions related to the storage of payment system data, Mastercard has failed to follow the same.

Existing customers will not be affected

According to experts, this order will not affect the existing customers of Mastercard. Card issuing banks and other financial institutions will be informed about this on behalf of MasterCard. Also, everyone will be asked to follow the rules. RBI has taken this action under Section 17 of the Payment and Settlement Systems Act. Mastercard is a payment system operator. It is allowed to operate card networks in the country.

A few months ago, the Reserve Bank of India barred American Express and Diners Club International from issuing new cards for similar violations. Both the agencies were also found guilty of violation of rules. In April 2021, the Reserve Bank of India also barred American Express Banking Corp and Diners Club International Ltd from issuing new cards. These companies are prohibited from issuing new cards from May 1, 2021. RBI had accused these companies that payment systems were not following the rules related to the storage of data. On 6 April 2018, RBI found that not all system providers are storing payment data in India.

Cyber ​​attack: Year 2021 became the year of ransom, till now one trillion dollar has been paid: Rajesh Pant

Free unlimited video calling service on Google Meet ends, now money will have to be paid after the stipulated time