Ratings agency S&P estimates, in 2021-22, India will again be among the fastest growing economies but… 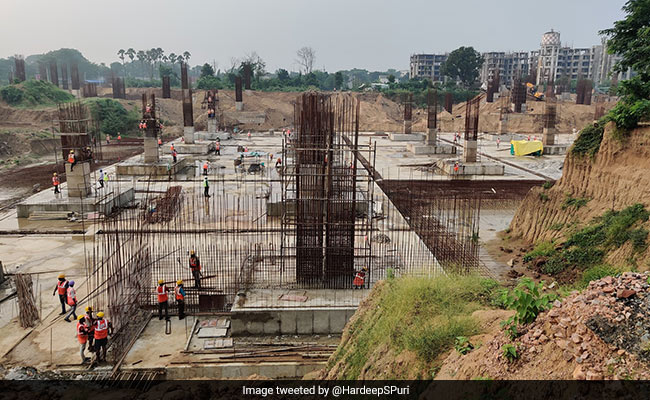 Credit rating agency S&P Global Rating said on Wednesday India The next financial year will be one of the fastest emerging economies with a 10 per cent growth, but the rating agency also said that further ratings of India’s financial credibility will depend on fiscal deficit reduction and debt burden. S&P Director (Sovereign and International Public Finance Ratings) Andrew Wood said that forecasts about India in 2021 are stronger than before. This shows that many economic activities that had come to a standstill last year have started normalizing again. This has improved the prospects of growth and the basic strengths of the Indian economy have emerged.

He said, “India grows fastest in emerging markets Economies Will be one of India’s decline this year was quite sharp and probably higher than the global average. But we are expecting a return in the next financial year with an economic growth rate of 10 percent. This will again make India one of the fastest growing economies in 2021. Most important is that in the medium term, India’s growth rate is projected to be six percent or more. It is better than emerging markets around the world. ”

Why India ranks 164th below Bangladesh in terms of economy?

S&P said that the Indian economy has stabilized in recent months. S&P has currently rated India BBB negative with a stable outlook. Asked what the pressure could be on the ratings, Wood said, “If the revival remains well below expectations, it will be a matter of concern.” If the economy does not grow rapidly, the fiscal deficit will be much higher and the debt will also grow rather than stabilize. This will increase the government deficit and increase the level of debt, which will raise questions on the condition of India’s public finances.

VIDEO: Sitharaman said, the government will accelerate the economy by spending more

Advertising spending in India will grow by 23 percent in 2021

India ranks third in the list of emerging markets of the world, fast-growing economy