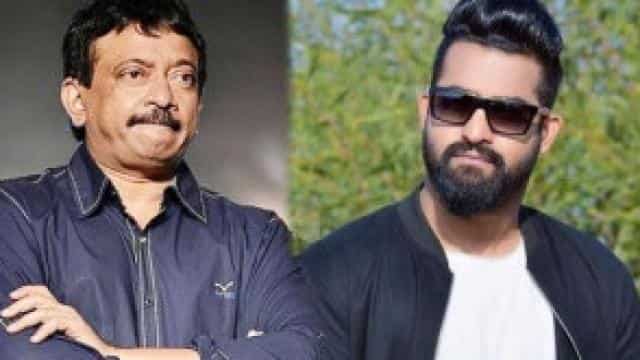 Superstar Junior NTR of South Film Industry celebrated his birthday on 20 May. During this time, he was greeted by big giants and fans on social media, but during this time, the way director Ram Gopal wished him, caught everyone’s attention. Ram Gopal Varma expressed his wish that he want to become gay for Junior NTR.

Ram Gopal Varma shared a shirtless photo of Junior NTR on Twitter account showing his tremendous body. He wrote in the post, ‘Hey Junior NTR you know very well that I am not gay, but after seeing you in this photo I want to be gay.

Hey @ tarak9999 You very well know I am not a gay but I almost want to become one after seeing u in this pic .. Aaa body yentra nainaa😍🙏😍🙏😍🙏 pic.twitter.com/yOCIkOq4yv

Junior NTR will be seen in Famous Director SS Rajamouli’s film Tripper R. Ram Charan Teja is also working with him in this. Apart from this, Ajay Devgan and Alia Bhatt are also important parts of this film. The budget of the film is said to be Rs 350 crore. At the same time, Ram Gopal Varma is in the discussion about his new film Climax. It stars Adult Star Mia Malkova in the lead role.