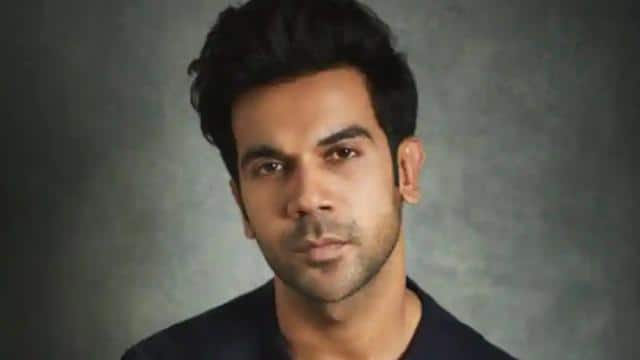 Bollywood actor Rajkumar Rao will be seen working in the Hindi remake of the Telugu film ‘Hit’. It was directed by Sailesh Kolanu, while he will also direct the Hindi remake. It is an action-thriller film. In this, Rajkumar will be seen as a police officer. Rajkumar’s film is being produced by Dil Raju and Kuldeep Rathore.

Critic Taran Adarsh ​​has tweeted about the announcement of this film. Rajkumar Rao is very excited about the film. He said, “This is quite an engaging story, which fits the atmosphere of today. As an actor, I am always looking for a character that I have not explored till now. ‘Hit’ will give me a chance to do so. When I saw ‘Hit’, I immediately said yes. ” It is being told that the shooting of the film will start in the next year i.e. 2021.

Significantly, Rajkumar Rao is going to appear in many films one after the other. Among them are the names of films like ‘Ludo’, ‘Roohi-Afja’ and ‘Chalang’ release. Jahnavi Kapoor will be seen opposite Rajkummar Rao in ‘Roohi-Afza’. Then there will be Abhishek Bachchan, Fatima Sana Sheikh, Aditya Roy Kapoor in ‘Ludo’.