Rajesh Khanna’s star was drowned due to these mistakes, forced to work in serials in the last round 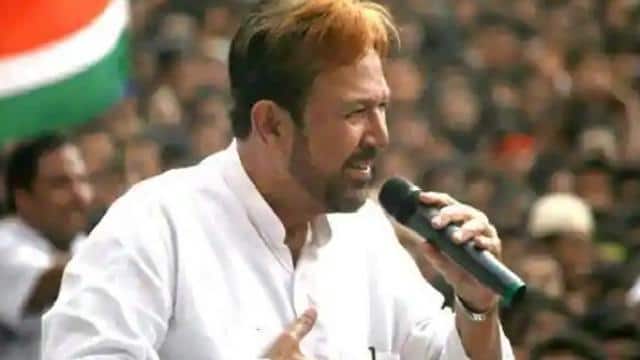 Actor Rajesh Khanna became so popular in the 1970s that it was said to be the same from number one to number 10. Rajesh Khanna, who had a career-long stardom, had a turning point in his life when he fell victim to loneliness. Even during the slopes, he tried to act on small screen other than films. Experts in the film world say that this decline in their career graph was because they did not recognize the time and delayed themselves. One reason for this was his attitude.

Yasir Usman, author of the book ‘Rajesh Khanna: The Untold Story of India’s First Superstar’, writes, “Rajesh Khanna was a self-centered. He could not tolerate even the slightest criticism. Not only this, he used to get irritated with people who appreciated any actor. He was surrounded by sycophants all around him. ‘ Apart from this, Rajesh Khanna had another habit, due to which he became unpopular among the producers. In fact, he used to arrive late to shoot for the film.

When Rajesh Khanna asks his daughter, don’t you have a boyfriend?

At the same time, Amitabh Bachchan was rising fast and he used to reach the set of the film on time. Due to this, Rajesh Khanna constantly kept away from the producers. Actually, it was also because he started drinking till 3 in the night. He made people around him to appreciate themselves and drink with them till late in the night. Due to this, he used to arrive late in the shooting the next day.

Nawazuddin Siddiqui said his resolution for 2021, said – I will not run after these things

Failed to understand the changing mood: Yasir Usman writes that he had also failed to understand the changing mood of the audience. The reason for this was also that he did not get out of his stardom and did not change himself. Even on films that constantly fail, he once said, ‘My films may be a flop, but not me. I am still a superstar. ‘ During his career failure, two of his films, Soutan and Avatar, went on, but it was not the same.

When did TRAI in serials: When he was unsuccessful in films, he worked in the serial Tak. In the same period, he also tried his hand in politics and while fighting on a Congress ticket, defeated BJP candidate and cine star Shatrughan Sinha. However here he also failed because he never toured his area.

Petrol Diesel Price Today: Know how quickly the prices of petrol and diesel have gone in your city

ITR still not filled, you will have to pay so much fine, file your income tax return yourself in minutes