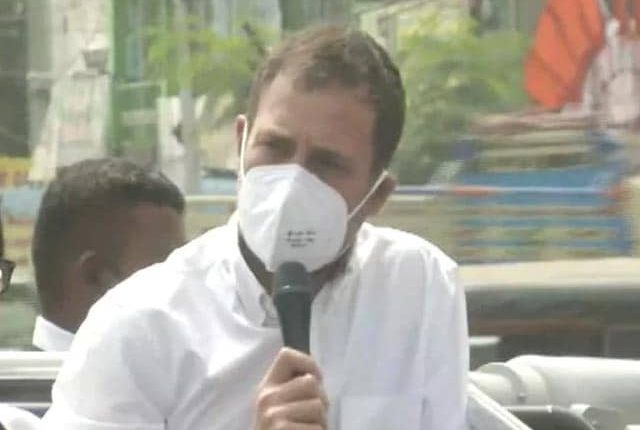 Mr Modi’s governance is a lesson in how to ruin one of the world’s fastest growing economies.

Significantly, during the tractor parade of farmers groups clashed with the police in many places. After this, the police released tear gas shells and lathi-charged the farmers groups. Protesters broke the blockades at several places along the Delhi border. On Tuesday, a group of protesting peasants broke into the Red Fort and set their flags on some domes of this historic monument in the national capital, off the road for the tractor parade.

Let me tell you that on Tuesday, a tractor rally organized by the farmers’ organizations took the form of a clash on Republic Day. 300 policemen have been injured in this. Farmer leaders gathered at the Singhu border today and addressed the farmers and said to keep agitating peacefully.

Budget 2021: First recession and then corona crisis, will Sanjivani be able to give this budget to real estate sector, know what are the expectations